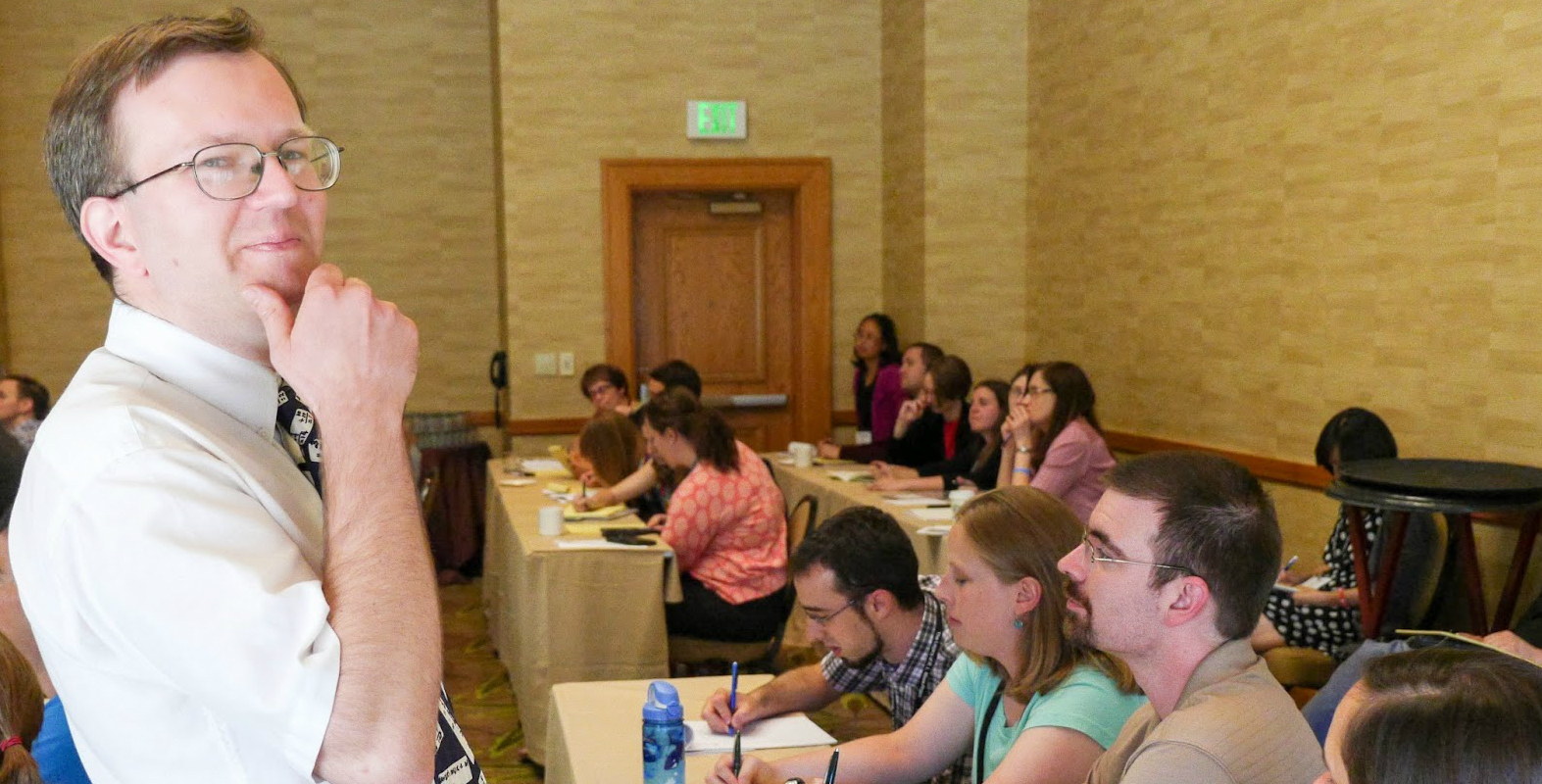 “Users and developers of OSS share and grow ideas intentionally together, including in person. One developer spoke quite eloquently of a ‘real Acts 2 vibe’ and companionship.”

So writes Karl-Dieter Crisman, associate professor of mathematics, in “Open Source Software and Christian Thought,” just published in Perspectives on Science and Christian Faith (Vol. 67, No. 1, March 2015). The article “introduces the distinction between proprietary and open source software, and discusses connections with Christian thought.”

It’s a distinction, Crisman argues, that is important for Christians to understand, even (perhaps even especially) if they are not tech-savvy. He stresses four “resonance points” between Christian thought and OSS: stewardship, building community, helping the underprivileged, and promoting creativity.

Through this research, which was supported by a fellowship from Gordon’s Center for Faith and Inquiry, Crisman hopes to reach out to academic and lay audiences with this message. (Dr. Crisman is pictured at left, at the 17th Annual Legacy of R. L. Moore—Inquiry-Based Learning Conference in Denver, CO.)

Perspectives on Science and Christian Faith is the academic journal of the American Scientific Affiliation, a network of Christians in the sciences.