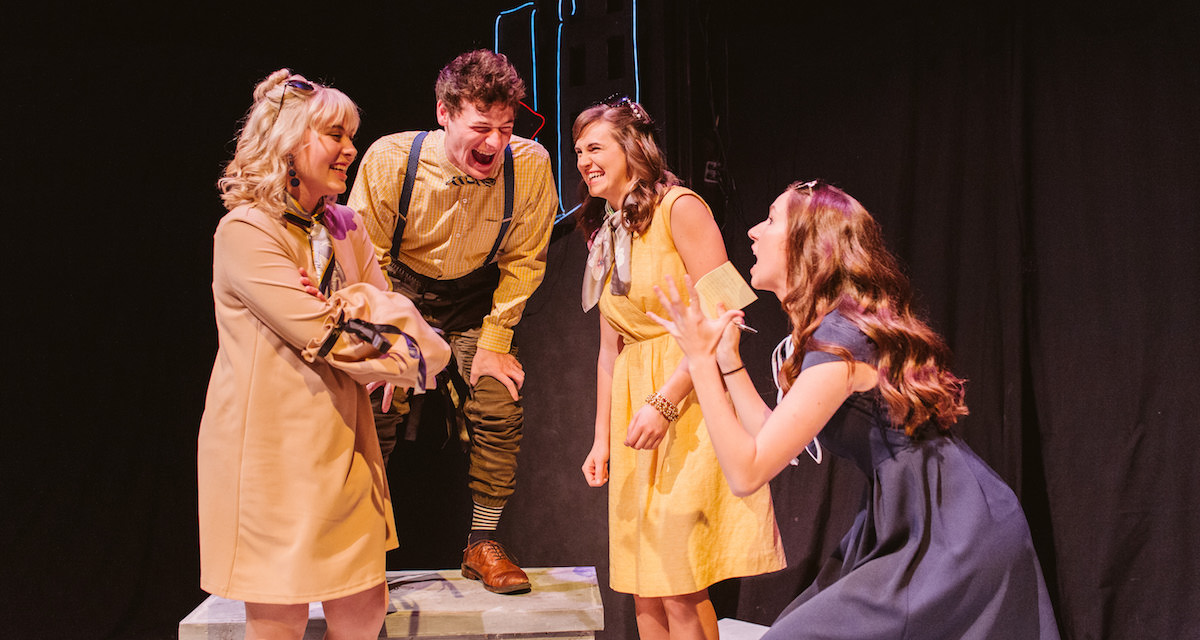 A Shakespearean drama and The American South are not two things often, if ever, associated together. One is seen as a hallmark of classical, highbrow literature, while the other is a landmark of country music and American football. However, in the Theatre Department’s adaptation of As You Like It, these two worlds collided with rioting success.

In an effort to make the Shakespearean script feel more contemporary, director Norm Jones (theatre), who celebrated his 50th directorial production with As You Like It, moved the set from France to Tennessee and the Great Smoky Mountains.

While this change in setting did not affect much of the play’s story—about a group of outcasts in the fictional forest of Arden—the cast’s stellar Tennessean accents and Southern charm went a long way to cement the play’s energetic and lighthearted tone.

As is typical of Shakespeare, the plot is a semi-muddled and convoluted mix of betrayals, redemptions, impassioned soliloquies, dry wit, absurd disguises and spontaneous, passionate romances.

However, amidst such chaos, this production never lost sight of its goal to highlight the colorful cast of characters. The performance never missed an opportunity to situate its cast in bizarre and exciting situations, which ranged from sudden folk song interludes to dramatic poetry readings and even a wrestling match.

At three-hours long, As You Like It made great use of its ambitiously large cast of characters and aptly maneuvered them from scene to scene to ensure that every character, no matter how minor they had initially appeared, got their turn in the spotlight.

Abigail Erdelatz ’18 was an obvious standout as Rosalind, the foremost protagonist of As You Like It. Erdelatz’s nuanced performance imbued Rosalind with captivating charm and aplomb, and her easy enthusiasm brought a vibrancy to the play that never got tiresome.

Her relationship with co-star Sage Higgins ’21—Rosalind’s cousin and best friend, Celia—was also a stand-out, as the two performers had an effortless chemistry that was often the foundation for the play’s best comedic moments.

Ryan Cannister ’19 also impressed as the love-struck Orlando, and he smartly emphasized many of Orlando’s most endearing qualities in his sincere and quirky performance.

However, it was Garrett Reynolds’ ’18 melancholic and sardonic Jacques who ultimately stole the show. Reynolds had tangible energy on stage, and he moved through his scenes with an emphatic fervor for sarcastic comedic timing that highlighted many of the play’s most memorable scenes.

As You Like It was a triumphant production of Shakespeare that demonstrated a diverse and compelling range of talent from everyone involved. The cast’s excitement was infectious, and Jones’ direction was so actively realized that it was difficult for the audience to resist getting wrapped up in it all.