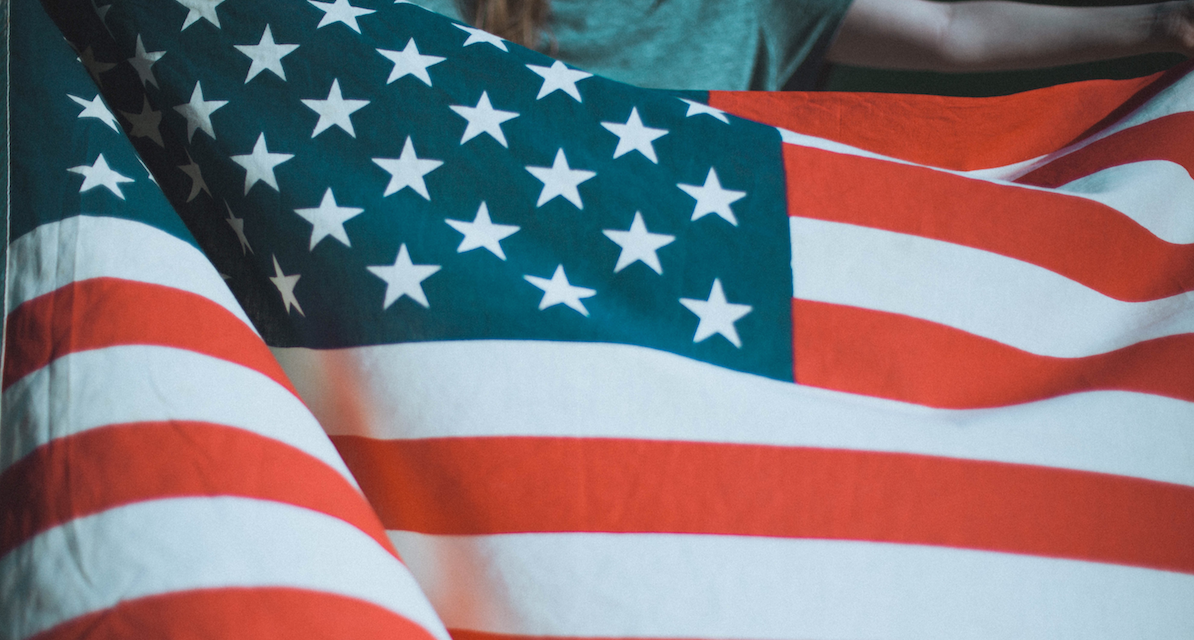 Posted on November 8, 2016 by collegecomm

More than ever before, Professor of Political Science Tim Sherratt says, we are making our life choices based on partisan leanings. Correspondingly, there exists a great deal of social diversity in our melting pot of a nation, as evidenced by the primary election cycle.

During last Friday morning’s Convocation Dr. Sherratt said to the audience, “We just can’t seem to anchor our social diversity in a vision of the political order as seats around the table, where everyone gets to speak. Instead, we may start out with multiple visions but then they rapidly dwindle to two. And, those two seem locked in increasingly mortal combat.”

Social diversity is a way of life in America, he said, but rather than honoring that truth, our government remains in an antiquated two-party system and polarization of the political parties has ensued.

In this political climate of widespread apathy among the electorate, where the two characters that prevailed to become America’s major party presidential candidates have the lowest favorability ratings to date, Sherratt contended there is still hope.

“Calvary is profoundly political,” he said. “It disconnects power from commercial and force, from that battle of wills that forces some to yield and others prevail. And instead, it connects power to what we know by the language of love. This is the power made perfect in weakness. No wonder we struggle to comprehend it.”

Indeed, it is not often said that government should help the helpers, and take a back seat to the heartstrings of our society—schools, hospitals, churches, businesses, charities and families. Nor do we readily hear that politics is more like gardening than warfare. Yet, these are two ideas Dr. Sherratt presented to the attentive audience of new voters.

“Now these references to human flourishing and the common good position government as one human institution among many charged with the task of stewardship of tending and caring for human wellbeing,” Sherratt reminded students.

“If politics as love transforms our understanding of true power,” he continued, “then we can decide by the careers we take up, the friends we keep, the churches in which we worship, the neighborhoods we choose to settle in, to find ways to bridge the divide and in so doing tackle at least some of the root causes of our diverse but divided society.”

Whatever the outcome of today’s election, voters can have a heightened confidence knowing that God is still sovereign and present in all areas of our government and society.

← Gary Schmidt ’79: The Ultimate Empathy of Children’s Literature
Music Faculty Take the Spotlight for a Night →