From Elevate Finalist to Bridge Builder to Gordon Student

Finals are over and Christmas break has officially begun. Gordon students have scattered around the world, with all sorts of plans ahead of them. Some will work or visit friends. Others will participate in winter break trips to Northern Ireland, Belize, Haiti or Mexico. Many will rest and spent time with family.

For one Gordon student, this break holds particular excitement. Beatriz Patti Soldi ’19 will return to her hometown of São Paulo, Brazil, for the first time since starting college several months ago. She’s looking forward to the warmer weather and the embraces of her doting family—and reuniting with a group of individuals from the nearby slums.

“I studied at a very wealthy private school where my mom teaches. The neighborhoods around my school are slums, and the workers from the school—the custodians and gardeners—live there,” she explains.

“The problem was mainly the social discrepancy. Most people at my school didn’t acknowledge the workers. But I went to church with so many of them, so the gap was really obvious to me! I was stuck in the middle of both worlds.”

Bea estimated that the gap was due in part to the language barrier—most of the students spoke English, while the workers spoke Portuguese. “I thought we could close that gap and help the workers be better off socially by teaching them English. Normally, you have to pay a lot of money to learn how to speak English in Brazil.”

For years, Bea had talked with her family about the problem. But she says, “Elevate gave me the confidence” to put ideas into action.

An annual leadership institute for high school juniors and seniors, Elevate offers leadership coaching, world-class speakers, adventure-based learning, and the opportunity to connect theory with action in response to social problems. As part of the application process, Elevate hopefuls each identify a real problem in their local community—a handful of which are selected for student groups to tackle during the program.

Bea’s social discrepancy issue was chosen. Alongside the eight Elevate peers in her small group, she spent a week in the summer of 2013 diving into the solution details. During the final pitch competition at the end of the program, a panel of judges awarded her team second place and $1,000 in seed money for their new venture. 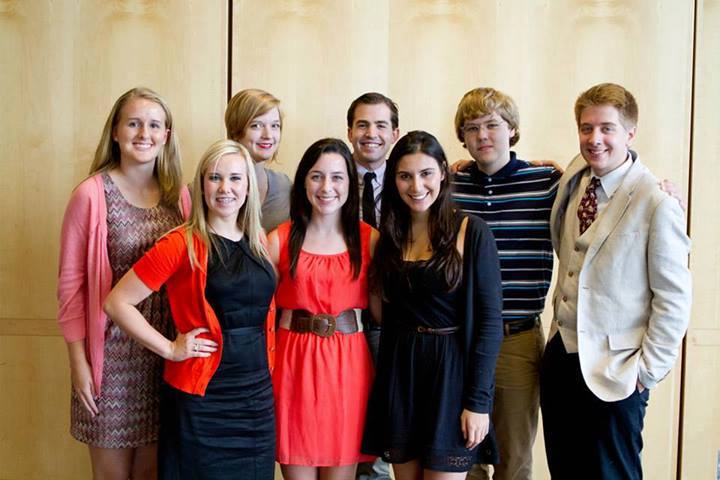 “Elevate helped me look at real-life issues. They are all around us and we just have to stop for a second and look at them. It completely changed the way I view things,” she says. “Elevate focuses a lot on your gifts and talents, the specific character traits that make you, you. It showed me what I was good at, how God made me.”

Seed money in hand, Bea returned to Brazil, pitched the idea to the head of her school, rallied eager workers, and, as a high school senior, began hosting one-hour English classes after school twice a week.

“It started out really small, but then it got bigger and bigger. People would come straight to class after work. It was hard for them because they had to catch a bus or walk home in a dangerous place afterward. But they didn’t mind because they really wanted to learn English,” she says. 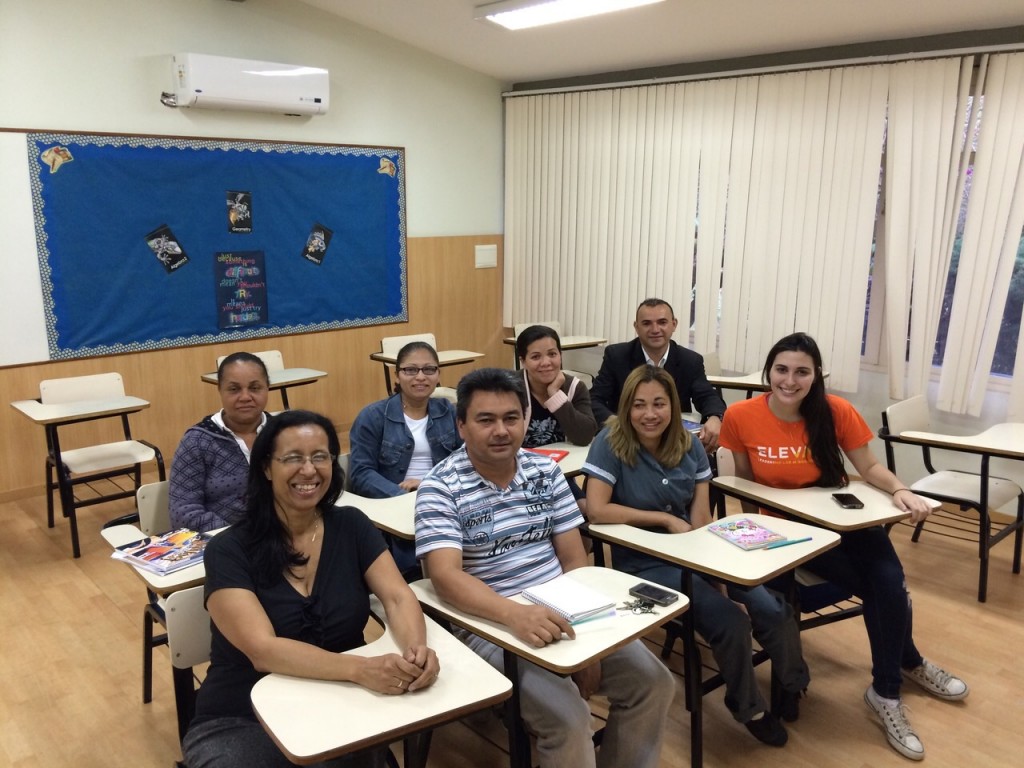 “You could see so much improvement over the year. Since I talked to the workers all the time, my friends started talking to them and getting close with them. The social gap really started to close.”

When Bea enrolled at Gordon this fall, she handed over the reins to one of her high school teachers, who also is fluent in English and Portuguese. Getting to know Gordon students and faculty during Elevate, Bea says, was critical in her decision to apply to Gordon and eventually return as a student once she was accepted. Her Elevate faculty mentor, Dr. Ruth Melkonian-Hoover, is now one of her professors in the international affairs major.

And the English program at her school in Brazil is still running strong. “The workers actually came to my mom’s classroom the other day and said, ‘Let Bea know we’re still learning English and we’re so thankful for it!’” This month, they’ll tell Bea in person—and in perfect English.