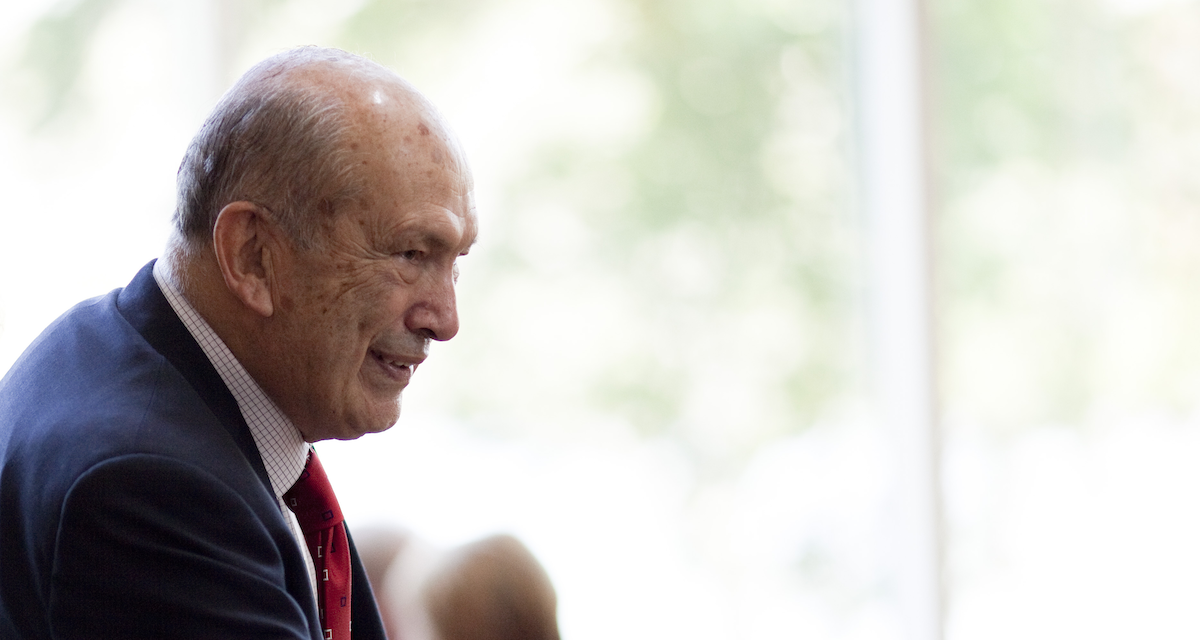 Longtime Board of Trustees member and major benefactor of the College Tom Phillips passed away on Wednesday, January 9, 2019. Phillips served on the Board of Gordon College for 40 years while also serving in leadership roles at the Raytheon Company and as a board member of Digital Equipment Corporation.

“Colleagues and competitors alike have acclaimed [Tom] as a pathfinder, an innovator and a leader who could see the big picture beyond the bottom line,” says President Michael Lindsay. “Yet his greatest contributions were those outside the spotlight and away from the boardroom . . . Over many years he quietly invested time and care in the lives of men and women, sharing his faith, counsel and generosity—including steadfast support for Gordon—and providing opportunities to develop their personal and professional gifts in the context of their Christian faith . . . He was a dear friend and a beloved supporter and advisor.” 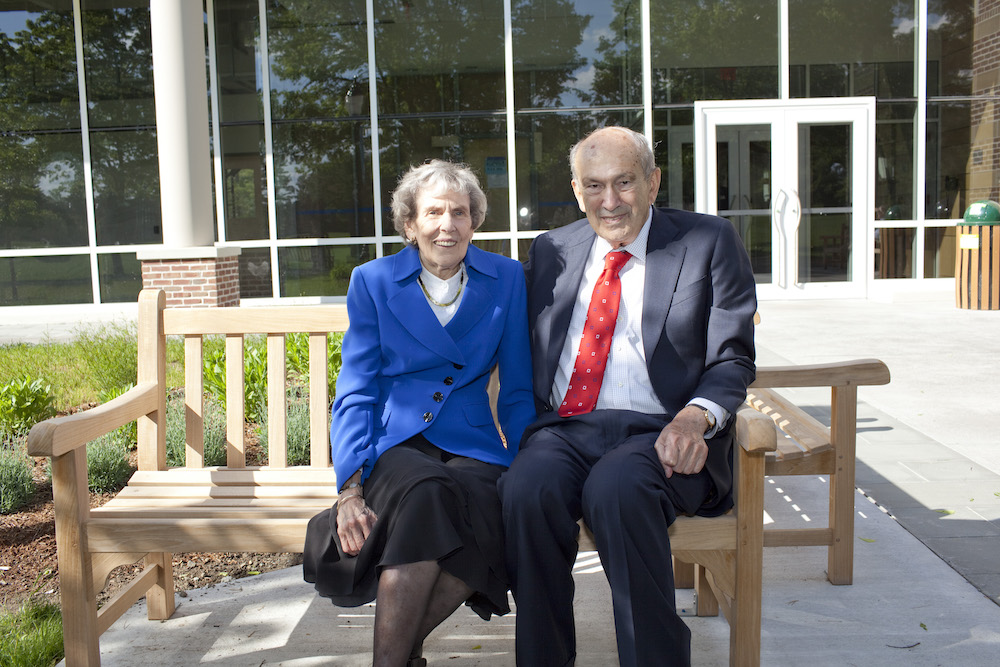 A trained engineer, Phillips led a successful 43-year career at Raytheon, retiring in 1991 as chairman and CEO. He and his late wife, Gert, have consistently supported and encouraged Gordon students, faculty and staff.

In addition to Phillips’s leadership contributions, he and Raytheon donated his archives to the College in 2009. The collection—which includes photographs with five U.S. presidents, videos, speeches, letters, articles, copies of Phillips’s 11 honorary degrees, an original Amana microwave, a model of the Hawk missile and relevant publications from his career at Raytheon—is housed, fittingly, in the mathematics, computer science and physics hall of the Ken Olsen Science Center in a space overlooking the adjacent Phillips Music Hall. 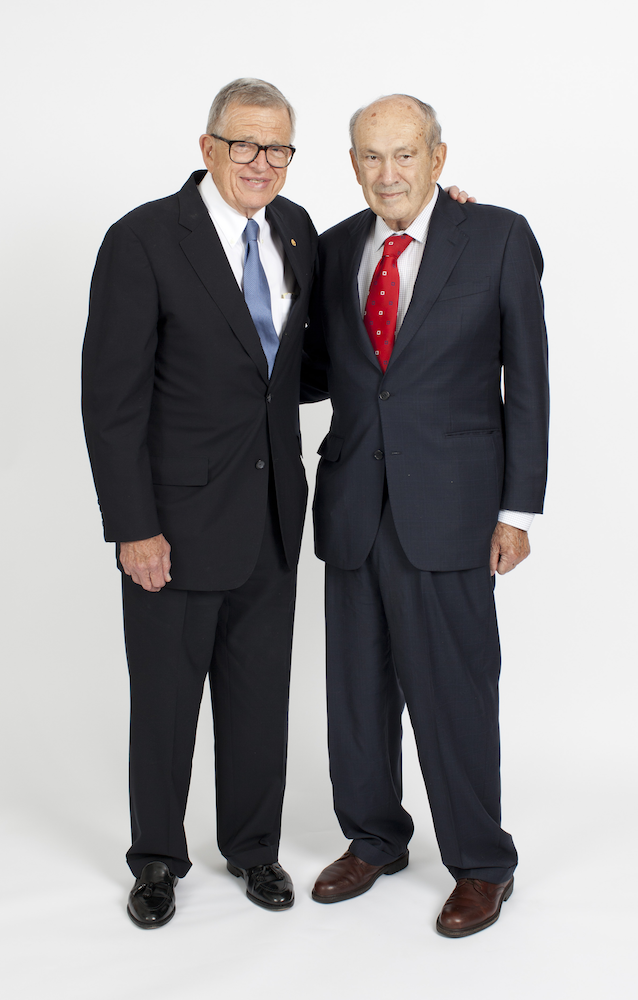 Also in 2009, then-CEO of Raytheon William Swanson announced the creation of the Phillips/Raytheon Scholarship for women pursuing engineering as a major at Gordon. The scholarship, in honor of Phillips’s service to Raytheon and his commitment to local communities, was the first of its kind for STEM students at Gordon. A 2009 Life, Leadership and Legacy: A Tribute to Tom Phillips event celebrated both the archives donation and the new scholarship.

Phillips’s innovative and visionary leadership extended beyond the business and academic work; he had considerable Christian influence on the leaders of the Boston area. Phillips sponsored First Tuesday (a monthly breakfast he sponsored for decades that drew together corporate, church and civic CEOs) and faithfully served his church, Trinitarian Congregational Church in Wayland, MA, for more than half a century.

Perhaps one of Phillips’s most notable achievements was leading Chuck Colson to Christ. “In a flood of tears, my life was transformed,” the late Colson (former special counsel to President Richard Nixon and notorious as Nixon’s “hatchet man” before his conversion in 1973) said during the Life, Leadership and Legacy: A Tribute to Tom Phillips event. “What do you say to someone who saved your life?”

Funeral services for Phillips will be held on Sunday, January 20 at 2:00 p.m. at the Trinitarian Congregational Church in Wayland, MA.

In lieu of flowers, gifts can be made in Tom’s honor to the Gordon College Foundation and sent to Gordon College, Development Office, 255 Grapevine Road, Wenham, MA 01984.