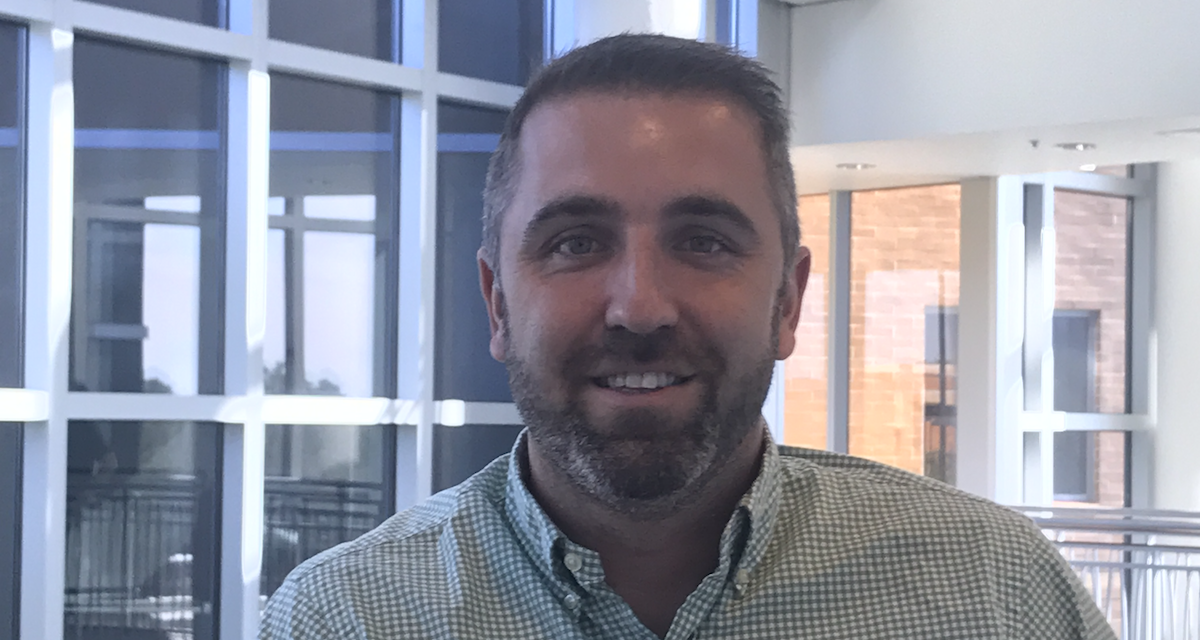 Dr. Matt Taylor ’06 is in the business of turning perceived weaknesses into strengths—with help from NASA and a robot named Dash. As a post-doctoral scholar in STEM education at the University of Central Florida, Matt is teaching kids with intellectual disabilities how to use robotics software.

He explains, “A lot of teachers, even researchers, see this type of work being very high above children with intellectual disabilities,” for whom things like problem solving and adaptability are challenges. But Matt sees them as opportunities: “They have difficulties in these areas. Well, let’s give them something that strengthens these areas.”

By introducing STEM and teaching the basics of coding, “My overarching goal is that everybody has a chance,” he says. “It doesn’t matter their ability or disability, age, race, ethnicity or background.”

Robotics is typically taught in a “learning by doing” fashion—manipulate the buttons on the iPad and see which way Dash turns. “For kids with Down syndrome, that’s not the way they learn best,” Matt says. His research, funded by a grant from NASA and the Orlando Science Center, looks at new or improved teaching methods to make difficult subjects accessible for students with disabilities. One method involved making physical representations of code that look like the software version. Rather than manipulating the technical code, “I wanted them to be able to feel and touch the code, and move it for themselves without having technology as an issue.”

While his research field is relatively new, he’s already seeing results—kids with learning disabilities can and do learn robotics. It’s “that moment” he says, when “all of a sudden, it starts to catch. You start to see it in their work. There’s a little bit of light; they understand.”

His work is inspired by his older brother, who had Down syndrome and died just before Matt was born. “While that was a really difficult time, I’m sure, for my family, I really think God was working in all of that,” he says, “and it set into motion a heart for this field of students with disabilities. Children with Down syndrome, that’s just where my passion lies. It’s always been that way.”

“When I went to Gordon, I went into psychology and early childhood education because I wanted to understand disabilities and the things that affected [people like my brother].” Matt went on to earn a master’s in education at Salem State University and a Ph.D. in exceptional education, funded by the Department of Education’s Office of Special Education, at the University of Central Florida.

“We hinder a lot of students because as adults we think they can’t handle it yet. I think we need to give them more of a chance to prove us wrong.”