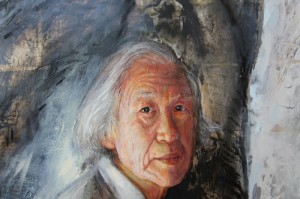 Currently on the international leg of its two-year tour, QU4RTETS will be part of  “Easter at Kings,” a festival of music, poetry, and art.  It will be introduced by Rowan Williams, former Archbishop of Canterbury, at the reception and opening on March 30.