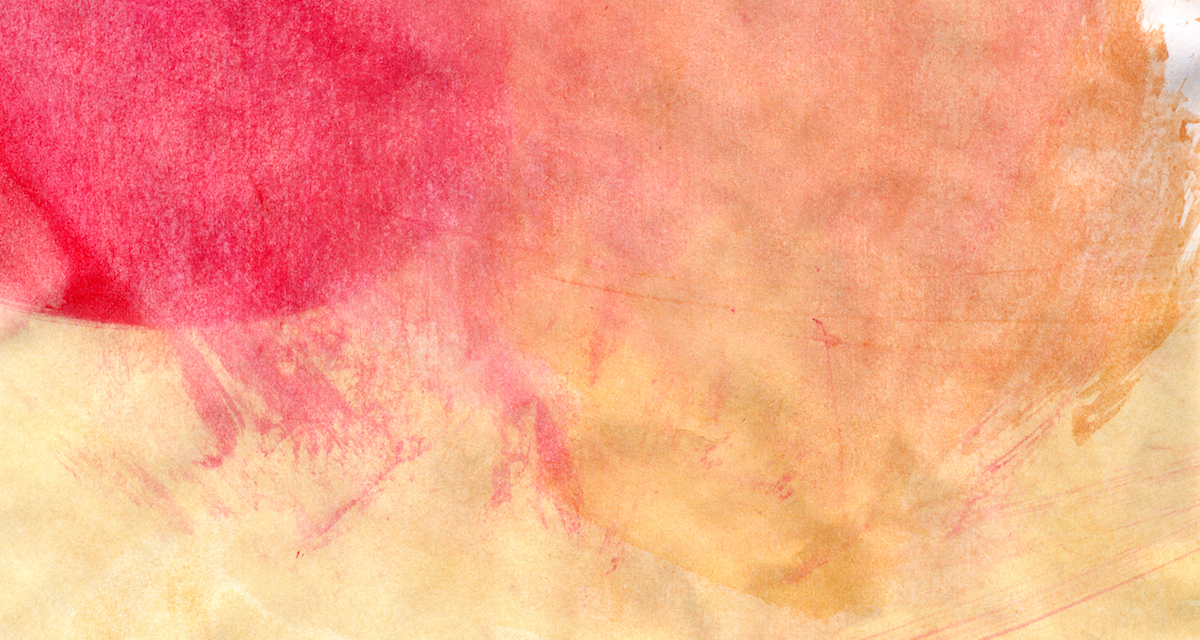 Isaiah’s remarkable vision of a “light to the nations” would be finally fulfilled not in a nation, but in a person—Jesus Christ. The Gospel of John announced in the prologue that “The true light, which enlightens everyone, was coming into the world.” The “new things” envisioned by Isaiah would come into being in the life of Jesus, the anointed one. And Mary’s anointing of the feet of Jesus was a timely reminder of that reality.

Lazarus personally experienced the light from Jesus, the anointed one. He who was dead was brought to life again by Jesus and saw the light of day once again. How he and Mary and Martha must have rejoiced to be in the presence of the Christ who one day would be their risen Savior. Lazarus, by word and action, bore witness to that Savior, and, as a reminder that people seek darkness rather than light, John records that “the chief priests planned to put Lazarus also to death.” But death was conquered with the raising of Lazarus, and would ultimately be conquered with the resurrection of Jesus. And while Judas tried to stop the anointing of Jesus for less than honorable reasons, the anointing continued at Jesus’ command.

During Lent it is good to be reminded that the ultimate message of the gospel is that, in Christ, God’s light has already come into the world, that the anointed Christ is among us, and that no obstacles, even death, can defeat that ultimate truth. The accounts of the raising of Lazarus and the anointing of Jesus’ feet by Mary give us hope for the present and for the future.

Read other “Reflections for Holy Week” >

“Reflections for Holy Week”—daily devotionals written by Gordon College faculty and compiled by the Center for Faith and Inquiry (CFI)—was first published in the spring 2018 issue of STILLPOINT magazine. CFI is dedicated to forming thoughtful Christians for global engagement by carrying on valued traditions and innovating new ones—such as the Distinguished Visiting Scholars program, Jeffersonian dinners, the Gordon College Symposium and a variety of publications.

← Reflections for Holy Week: A Hope-Filled People
Meeting the Pope: An Easter Reflection →