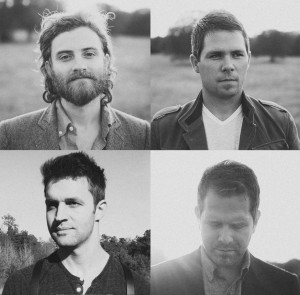 Houston-based Christian worship group the Robbie Seay Band will play in concert on Sunday, March 29 at 9 p.m. in the A. J. Gordon Memorial Chapel at Gordon.

Established in 2001, the Robbie Seay Band has released seven albums, including the critically acclaimed 2007 EMI release Give Yourself Away. From that album, “Song of Hope” landed a spot in CCLI’s (Church Copyright License) top 50 radio songs of the decade. Multiple Robbie Seay Band songs have been featured on American Idol, One Tree Hill and several other television shows and movies.