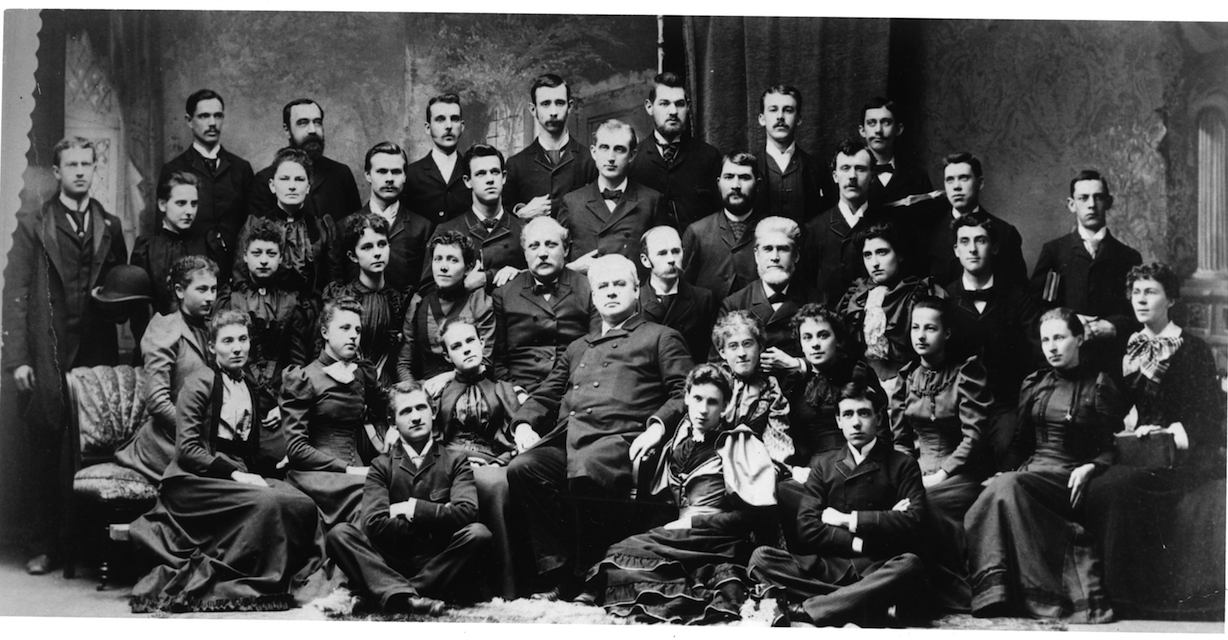 Honoring the Women of Gordon’s History

In celebration of Women’s History Month this March, we honor the many women who have paved the way at Gordon over the years. Innovative since its inception, the original Boston Missionary Training Institute welcomed a rich mosaic of students at a time when post-secondary education was rare, and rarer still for women and minorities.

The gregarious and inquisitive Maria Hale Gordon, an accomplished speaker, helped her husband A. J. launch the fledgling institute. In the early 1900s, Dean Lydia Rebecca Smith oversaw academic operations for what would become Barrington College and later join with Gordon. Inspired by the school’s four female students, in 1916 Martha Frost’s philanthropy provided a new campus on the Fenway. Three years later, Gordon College awarded its first bachelor’s degree to May E. Hancock, who later served for 37 years on the faculty. Around the same time, gifted scholar teacher and administrator Isabel Warwick Wood, who held bachelor’s and master’s degrees from Brown University, served as dean of faculty.

Fast forward to our more recent history, professor emeritus of English Ann Ferguson taught for 55 years and helped open the door for the arts at Gordon with the establishment of the “Gordon Players.” Muriel Radtke played a key role in launching graduate education programs. And countless others have pioneered programs, led successful teams, and invested their time and energy into making Gordon a better place.

← Presidential Perspectives: At the Center and Top of the World
Golf and “Geek Speak”: The Physics Behind the Sport →