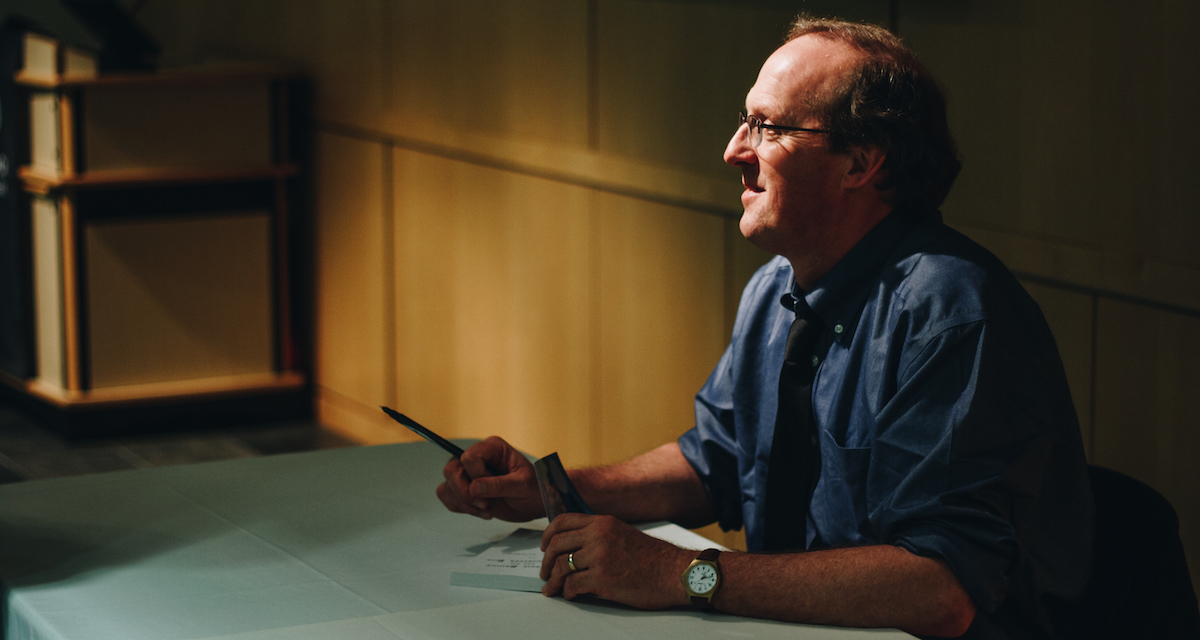 In a Crisis, We’re All “Coming of Age”

At the onset of the pandemic, we were stockpiling toilet paper and cleaning supplies, but in April we began stockpiling books. When you compare book sales for the first half of March with the first half of April, you’ll find a 777 percent increase—and not just in educational books for homeschooling. According to NPD BookScan, book sales also skyrocketed during the Great Recession, even in 2010 when unemployment hit its peak. Books are, says the report, “an important resource in times of crisis.”

Adults who were reading for pleasure started out ambitious—cracking open classics, crime novels and dystopian literature. But the more we watched the news and the longer we practiced social distancing, the more children’s and young adult (YA) books cropped up on best-sellers lists and Goodreads updates.

Even before “coronavirus” became part of our vocabulary, 55 percent of YA readers were adults, with the largest segment between the ages of 30 and 44. Right now, it’s possible this percentage has grown. To find out why we return to stories of childhood and adolescence as adults, The Bell interviewed two National Book Award finalists and renowned children’s and YA authors Gary Schmidt ’79 and Carrie Arcos ’95.

Childhood and Adolescence Are Full of “Firsts”

Arcos, whose fifth novel Skywatchers is coming out this August and is simultaneously being optioned for a major motion picture, says, “I think people are drawn to these stories because they hold so much promise. So much wonder. Everything feels fresh and hopeful and new. As an adult, you’ve gone through some major stuff. Maybe you’ve experienced the death of a loved one or rejection at work. You’ve pursued a dream that hasn’t worked out yet. Young adult literature will face despair head on, but most are also wanting to provide hope that things will get better.”

Home Isn’t Quite What It Used to Be

In this pandemic, home is a place with a working definition, and the responsibilities of adulthood are rapidly changing. These stories—intended for younger readers—share a concern for home, says Schmidt. He explains, “Children’s books are almost always about establishing or getting back to home.” Think of Charlotte’s Web, The Tale of Peter Rabbit, Little House on the Prairie or The Boxcar Children. “And here we are. Right now, we are reenvisioning what home is—home is having to take on all kinds of different meanings. Who knows if we’ll ever go back?”

“YA literature,” says Schmidt, “is about gaining the confidence and ability to leave home . . . characters are preparing [themselves] to become the adults that [they] will be. Maybe one of the reasons why they are so popular right now is that these books are about people who, in general, successfully take those steps and enter into the responsibilities of adulthood.”

Grown-ups, like YA protagonists, are trying to find the courage to take the next step required of them—to shoulder childcare responsibilities while schools and daycare centers are closed, to physically distance themselves from the people they love, to weather seasons of unemployment. It may be that every time we are faced with a new reality, we don’t feel like the adults in the room. We must again go through the process of growing up and grieving the loss that comes with unwanted change.

Reading (and Writing) Can Help Us Come to Terms with Loss

Recently, Schmidt finished the first draft of his sequel to Orbiting Jupiter (a story about Joseph, a 14-year-old boy in foster care who is trying to find his daughter). When Schmidt describes his own home: “a rambling farmhouse” in Michigan and the outbuilding where he does most of his writing, it sounds cozy and peaceful and safe. Just last week, he finished the sequel on his 1952 Royal typewriter while his two collies slept next to him, in front of a warm woodstove.

Five and a half years ago, in the middle of writing Orbiting Jupiter, Schmidt sat in that same chair and wrote about that same fictional 13-year-old boy, but his home was far from cozy, peaceful and safe. That year his wife died from stage four cancer. She had received her diagnosis on December 14 and had died 10 days later on Christmas Eve. Schmidt says, “I couldn’t write or do anything. It seemed so trivial. She was my first audience. The only way I could get back into it was to change the novel somewhat.”

He needed someone to grieve with and that person became Joseph. Schmidt says, “There is a point in Orbiting Jupiter where [Joseph] is describing to his foster family what happened to the girl he loved, and that’s me talking about it. Writing that book helped me to get through at least some of the anger and the loss and the pain.”

Young Characters Feel and Desire the Same Things That We Do

The reason why it’s possible for an elderly woman to feel connected to the experiences of a fictional teenage boy is because “at our core, we aren’t that different,” says Arcos. “You don’t have to see a mirror image of yourself in the stories you read to feel known. We all want to belong, to be loved, to be known, to have purpose and to contribute something meaningful to the world.”

Look no further than the review 73-year-old Lenore left on Amazon after reading Schmidt’s book Okay for Now. She wrote, “[Gary Schmidt] knows what it’s like to be a kid, a teenager and an adult. To say it’s a young adult book is like saying Moby Dick is a whale book . . . He has the ability to convey the depth and confusion and clarity of this 16-year-old boy in a way that made me feel I was inside the story and inside Doug’s mind.”

Our Younger Selves Help Us to Be Better Grown-Ups

Our formative years never leave us. Arcos says, “our experiences grow and change us, but those core central ones that form us are in childhood. It’s crazy how much they still have an effect on our adulthood.”

Maybe it’s important for us to recognize that we are each still, in some ways, the child and teenager we once were. Madeleine L’Engle wrote, “I am still every age I have ever been. Because I was once a child, I am always a child. Because I was once a searching adolescent, given to moods and ecstasies, these are still part of me and always will be . . . if I can retain a child’s awareness and joy and be 51, then I will really learn what it means to be a grown up.”

To rekindle a child’s awareness and joy during a crisis not only helps us to accept the new responsibilities of adulthood, it helps us to heal. But, we need not go it alone. Arcos and Schmidt have put together a list of books (and of course, The Bell threw in a few by these two great writers).

You can support local, independent bookstores by buying these books online through bookshop.org

← The Death of Expectancy: A Letter to Our Young Adults
Five Professors, 154 Years at Gordon →
Loading Comments...