Katie Gilbert ’16 has received a Fulbright U.S. Student Program grant to India in Linguistics and History from the U.S. Department of State and the J. William Fulbright Foreign Scholarship Board. Gilbert will be researching at the St. Ephrem Ecumenical Research Institute, where she will take courses in Syriac language and literature from top Syriac scholars. She will also reach out to a variety of religious perspectives to capture in a research essay and presentation a comparison between different ways that Syriac language is used in liturgy.

Gilbert is one of over 1,900 U.S. citizens who will teach, conduct research and provide expertise abroad for the 2016-17 academic year through the Fulbright U.S. Student Program. Recipients of Fulbright awards are selected on the basis of academic and professional achievement as well as record of service and demonstrated leadership in their respective fields.

“When I found out that I had received the Fulbright Scholarship I couldn’t wait to tell my family and friends, but I was especially excited to tell my fiancé, Ben Bowden (’16), that we would be moving to India months after our marriage in May. Even before we got engaged, we were dreaming about what researching in India would look like for us—what an adventure!” says Gilbert, a Kenneth L. Pike Scholar studying ancient languages (Syriac, Latin and Greek), with a second major in history (early Christianity concentration) and a minor in classical studies at Gordon. 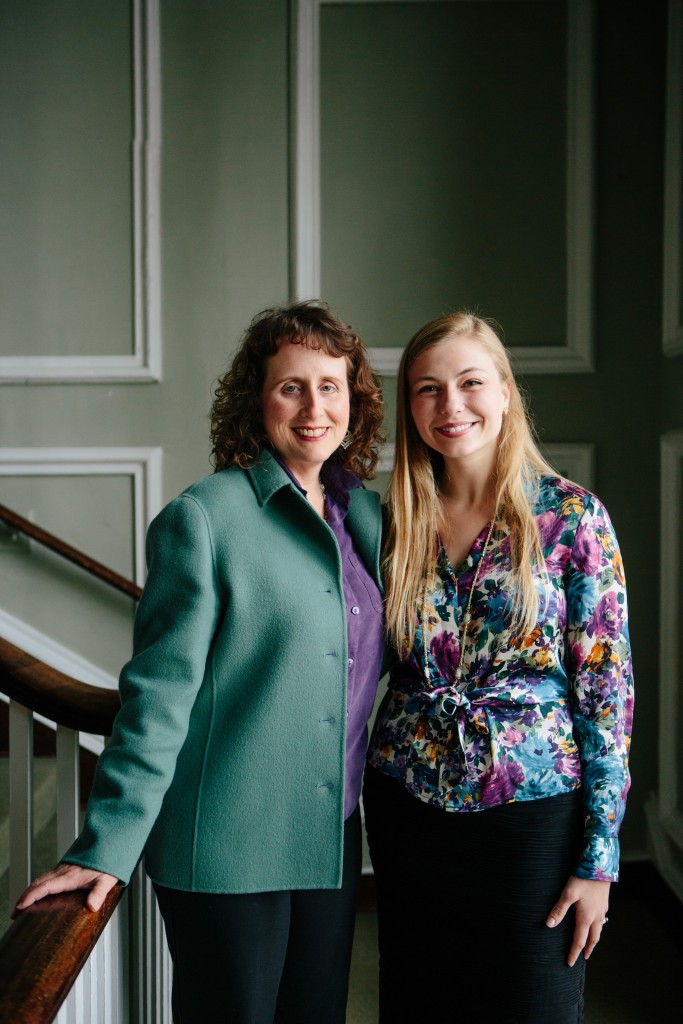 “But I’d be remiss if I left out the huge input that my professor and mentor, Dr. Jennifer Hevelone-Harper, has had on this achievement. From late night edits to coffee shop brainstorming, her support was unwavering and sincere. I’m thankful for the hard work that my professors at Gordon College have put into me over the last four years and I look forward to continuing my education abroad after I graduate.”

In the last decade, Gordon has had 12 out of 13 Fulbright recipients accept Student Fulbright Grants to Germany, Norway, Israel, Mexico, Russia, India and Korea. In 2009, Gordon welcomed Fulbright Scholar Dr. Is-haq Akintola from Lagos State University in Nigeria through the Fulbright Visiting Specialist Program: Direct Access to the Muslim World.

The Fulbright Program is the flagship international educational exchange program sponsored by the U.S. government and is designed to build relations between the people of the United States and the people of other countries that are needed to solve global challenges. In the 70 years since the Fulbright Program’s establishment, more than 360,000 students, scholars, teachers, artists and scientists have been granted the opportunity to study, teach and conduct research, exchange ideas, and contribute to finding solutions to shared international concerns.

Fulbrighters address critical global challenges—from sustainable energy and climate change to public health and food security—in all areas, while building relationships, knowledge and leadership in support of the long-term interests of the United States and the world. Fulbright alumni have achieved distinction in many fields, including 54 who have been awarded the Nobel Prize, 82 who have received Pulitzer Prizes, and 33 who have served as a head of state or government.

Learn more about the Fulbright Program >>

Pictured above: Gilbert (third from right) celebrates with Bowden (second from right) and Gordon friends after receiving news about her award.