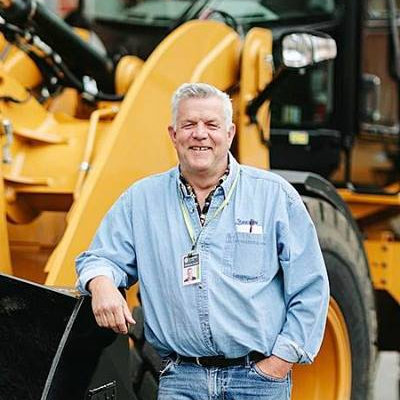 Recently, President Michael Lindsay sat down with three members of the Gordon community, each passionate about their vastly different areas of expertise. The talk included Alton Bynum, superintendent of grounds for Physical Plant; Abby Stroven, director of Adventure Pursuits; and Marv Wilson, professor of biblical and theological studies.

They’ve been at Gordon a combined 80-plus years—and have plenty of memories to show for it. Bynum spoke of the steeple raising on the A. J. Gordon Memorial Chapel in 1992. “As I was going to Lane Student Center for break time,” he said, “I walked by the crew that was assembling the steeple base. They had put two of the crosses right-side-up and two upside-down. I told them that the upside-down crosses were the sign of the antichrist and that wouldn’t fly here. They were so thankful. Can you imagine?”

Dr. Wilson mentioned the healing of a hockey team member whose broken leg realigned at a worship meeting before a crowd of students’ eyes. “Talk about Gordon moments!” he said. “That was a very real God moment on this campus.” 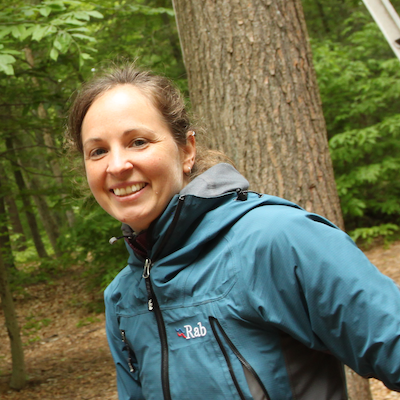 Stroven continued in the vein of medical miracles, though her particular memory came before her Gordon days, while she was on a mission trip to Ecuador in college. “We were visiting the Cofan tribe in the Amazon rainforest where my youth leader grew up,” she said. On their trip, her youth leader came prepared to do minor surgery on friend who had shrapnel in his arm—and Stroven was to be his assistant. She held the head lamp and helped identify and remove shrapnel. “The surgery took about an hour…and in the end, we removed four pieces of shrapnel.”

She didn’t expect to be part of that process but felt inspired that she could make a difference while still in school. “Don’t be so anxious,” she encouraged the students in the audience. “[Be] faithful to do what God calls you to do.”

President Lindsay took questions from the audience via social media, and asked Dr. Wilson, “Have you ever shaved since you’ve been at Gordon?” This was received with laughs, to which Dr. Wilson replied that a beard is “very biblical.”

Bynum talked about how he prays short prayers throughout the day for students, faculty and staff, his family and for President Lindsay. He mentioned, somewhat comically, how he used the Lindsays’ fall thank-you card, wrapped in a clear plastic bag, as a coaster for his drinks. “This reminds me to pray for you and your family,” he told the President. 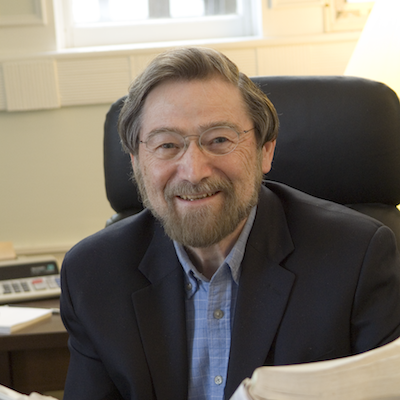 Dr. Wilson was asked what advice he would give to current students. “I’ve had 11,000 students,” he said, “and what you are at Gordon, the priorities you establish now, remain with you through the rest of your future life. …Fight for the person you want to be, make friends that will be good for you. Life doesn’t start after Gordon; it’s happening now!”

President Lindsay concluded by thanking his colleagues and friends for the longevity of their service, and not just for the impact of their testimony but the for testimony of their impact. Whether through caring for the campus, leading outdoor adventures, or walking students through the Bible, each individual impacts the lives of students.