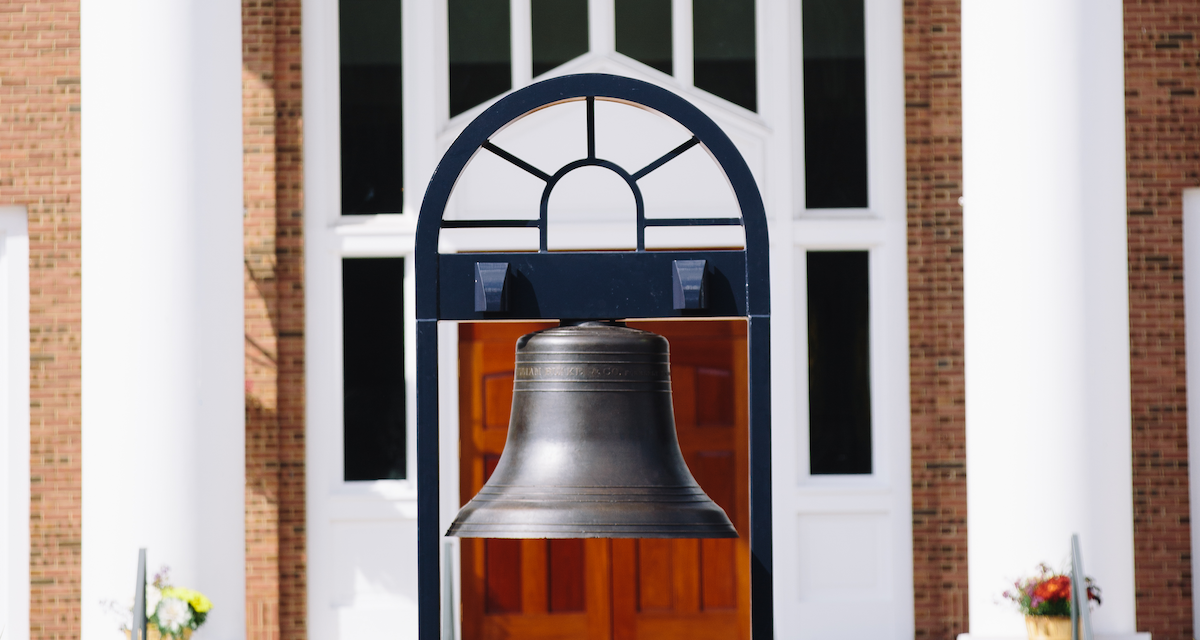 Fifteen years ago, the fledgling cohorts of the Jerusalem and Athens Forum (JAF) and Clarendon Scholars honors programs were laying the groundwork for what would become cornerstone opportunities at Gordon. They were founded to explore, respectively, “What has the academy to do with the Church?” and what either has to do with the city.

Informed by tradition; inspired by faith

JAF’s centering question—broadly interpreted from the famous question posed by second-century Church Father Tertullian, “What has Athens to do with Jerusalem?”—guides students through their one-year great books honors course. From Plato to Martin Luther to Flannery O’Connor, each cohort examines the history of Christian thought through history, philosophy, politics, theology and literature. The seminar-style course is marked by intellectual conversations, rich explorations, scholarly guests and cultural outings.

JAF students cultivate a tradition-informed and morally reflective sense of personal vocation by reading and discussing classic texts—explicitly Christian ones but also others that raise questions of abiding significance for present-day Christian intellectual and moral life.

Formerly housed under the Center for Faith and Inquiry, JAF was founded by the Center as a product of a $2 million grant from the Lilly Endowment, entitled “Critical Loyalty: Christian Vocation at Gordon College”—the largest programmatic grant in Gordon’s history. With the advent of the Global Honors Institute at Gordon in 2017, JAF was formally realigned under its auspices as one the new Institute’s flagship programs.

Equipped to lead and serve 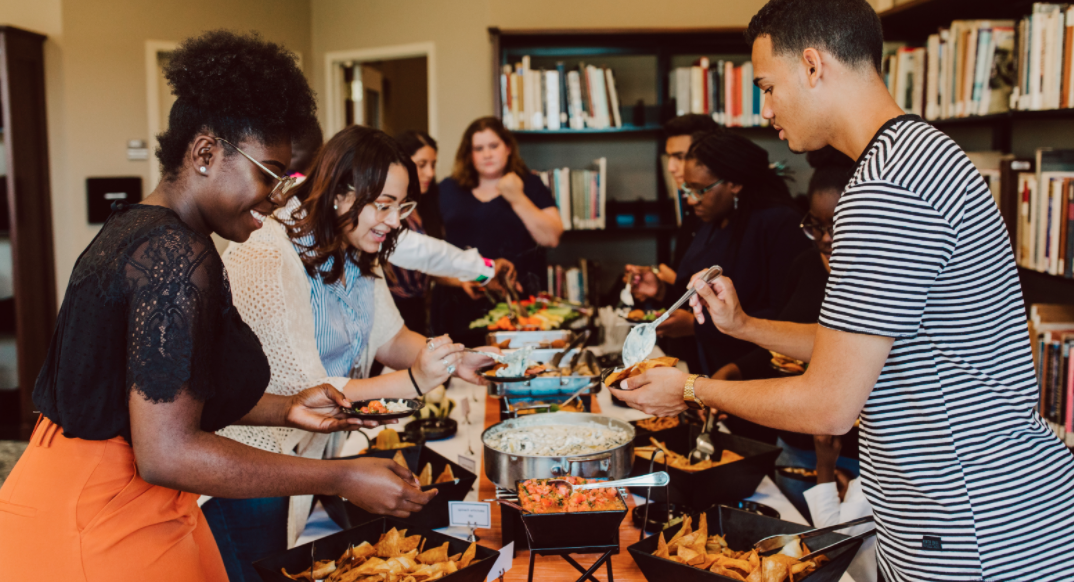 At the same time that founding director Tal Howard was leading his inaugural JAF cohort, Nick Rowe was launching the New City Scholars (which would later become the Clarendon Scholars). The idea for the program, Rowe explains, was mooted in the 1990s when the College saw need for greater ethnic diversity and reconciliation in higher education.

“Within the context of American Christianity, the curve of growth in the Church at that point was in communities of color.” But, Rowe said, there were concerns within those churches that “They would send youth into higher education and they would get lost. They wouldn’t lose their faith necessarily, but there wasn’t the vision to take what they learned and come back and serve.”

In partnership with the Boston Higher Education Resource Center (HERC) and the Emmanuel Gospel Center (EGC), the New City Scholars program was born in 2003, with the goal of equipping urban students to return to the city to lead and serve. Eventually, Gordon College took full ownership of the program and renamed it after the Boston church where A. J. Gordon pastored before founding the College. Though its name may have changed, the foundational focus on personal growth, reconciliation, urban leadership development, community engagement and professional development has remained.

Both JAF and Clarendon hosted reunions during Homecoming and Family Weekend last fall, and look to the future with great anticipation. For current JAF directors Paul Brink and Jennifer Hevelone-Harper, “Now is the time to make more visible/official the alumni network which has always been a strength of JAF.”

In addition to hosting the reunion and collecting feedback from “JAFers,” Hevelone-Harper and Brink began expanding the network by launching a Facebook group to highlight some of the program’s 191 remarkable grads. JAF’s biggest anniversary celebration will, fittingly, take place at its hallmark event: the annual debate in April. Following the current cohort’s debate on the resolution (“Modern models of Christian missionsshould be discarded as a relic of colonialism”) JAF students, alumni and friends will gather for a reception.

As for the Clarendon Scholars program, Director Charlene Mutamba says the future is bright. “Traditionally cities in the United States have always been hubs of innovation and the heart of social movements. Now with more than 80 percent of the U.S. population and about 55 percent of the world’s population living in urban areas, there is an increasing need to equip Christians who have a vision to lead and serve in these contexts,” Mutamba says.

“The mission of the Clarendon Scholars honors program remains: to prepare the next generation of leaders who desire to impact those living in cities and urban areas through a leadership and honors program.”