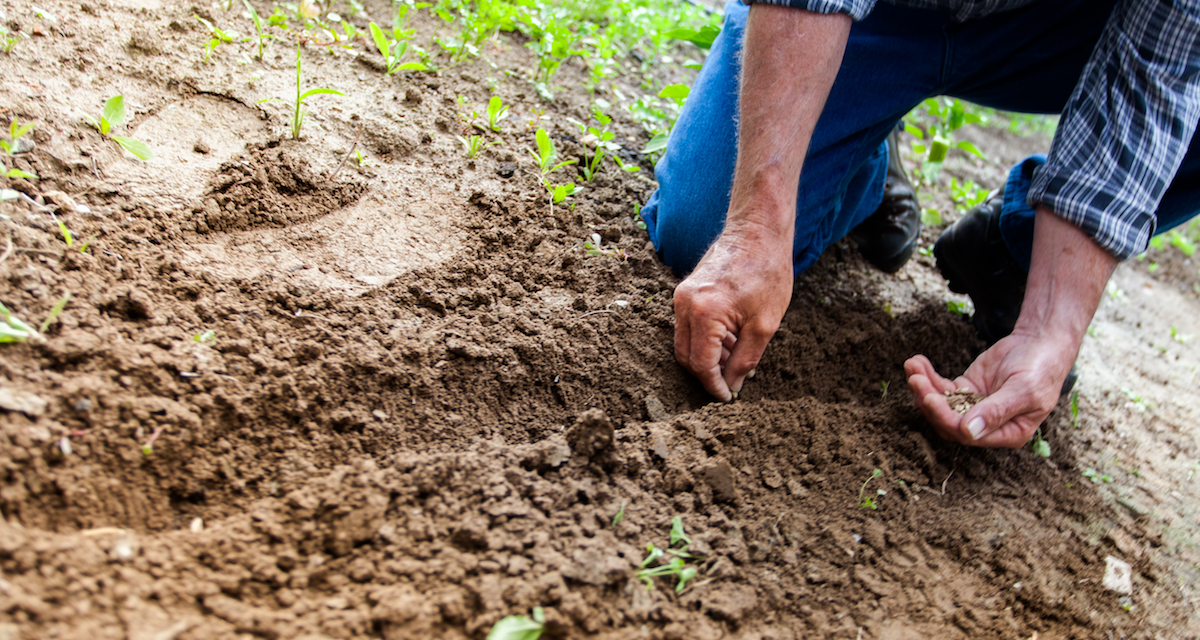 Utilizing interactive activities, films, lectures and even a march, Advocates for a Sustainable Future (ASF) continued Gordon’s history of going green. “Springfest” transformed the mini-quad in front of Lane Student Center into an oasis of scientific innovation.

Gordon’s chapter of the American Chemical Society taught students how to make their own fertilizer. Local green chemistry educator Beyond Benign exhibited the processes of bio-mimicry to demonstrate how nature can inform the technology we use on a daily basis. Blue mussels, for example, stick to rocks in the ocean. Scientists now use the same compounds that make the mussels stick to rocks in developing toxin-free glue. 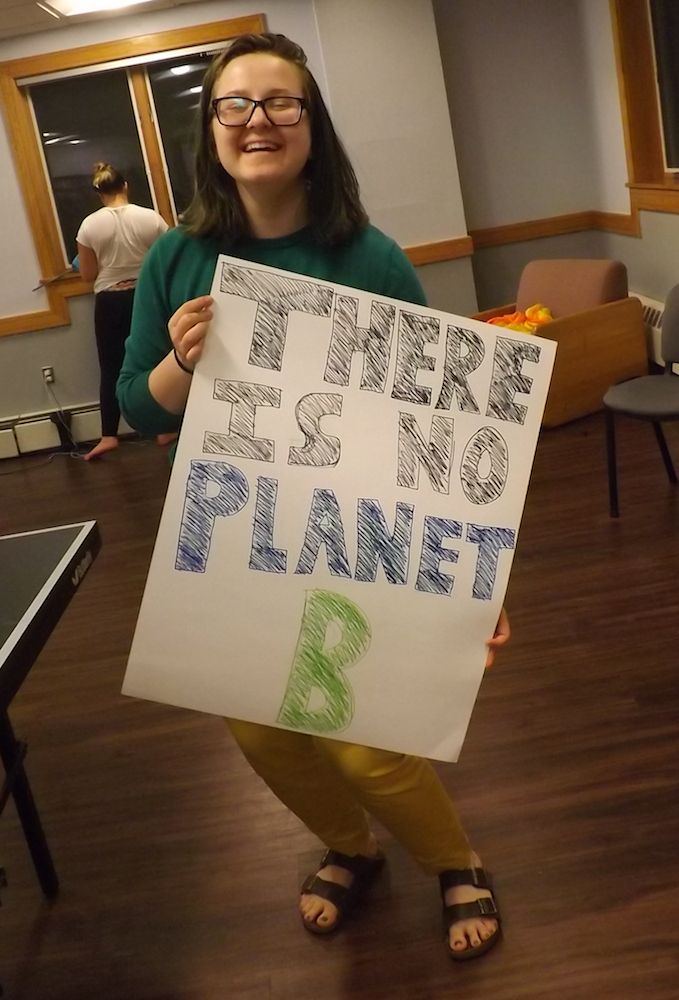 Student attention was directed from a micro-level to a macro-level as ASF presented Beyond the Flood in the Barrington Center for the Arts Cinema Room. United Nations Messenger of Peace on Climate Change Leonardo DiCaprio argues for the necessity to act now in reversing human-caused climate change, as only a small window of opportunity exists to help the earth level out and eventually cool again. Greenhouse gases must be reduced as much as possible, and solar energy and anti-carbon footprint initiatives must be supported, the documentary implores.

Natalie Hyde, garden director of ASF, said, “A lot of people we have talked to would care if they knew anything, but they just don’t have the knowledge base to be able to lower their own environmental impact or participate in activism and the political process.”

ASF made strides to combat this issue by welcoming Southern Utah Wilderness Alliance’s grassroots organizer, Travis Hammill, to speak on the preservation of wilderness areas, specifically the impactful America’s Red Rock Wilderness Act, which was first introduced to Congress in 1989 by then-Utah Representative Wayne Owens. The legislation would set a precedent for protecting America’s existing ecosystems, Hyde said.

The bill sets aside 10 million acres in Utah to be preserved as wilderness. Jack Gilbert, co-director of ASF, clarified that a wilderness area has stringent regulations regarding development, vehicles and even trash.

Gilbert remembers spending some of his high school days hiking in the land Hammill and his team are attempting to preserve indefinitely. “Some of the places that he was talking about in Utah, like Dark Canyon—I’ve hiked in Dark Canyon. I’ve been there and have a personal connection with it,” Gilbert said.

Like Gilbert, 110 House Representatives and 20 Senators support the Red Rocks bill, having agreed to co-sponsor it. Unfortunately, the bill has not warranted a stand-alone House Natural Resources Committee hearing since 2009, a prerequisite in the legislative process. In our current political climate, Hammill said, “there’s just not a priority to listen to all stakeholders when it comes to public lands.”

ASF attempted to address this issue by making the 26-mile drive to the Boston Commons on Saturday, where over 10,000 other demonstrators advocated for science not only to be funded but to be used in policy-making decisions.

Gordon’s already “green” campus was reinvigorated in much the same way through ASF’s Earth Week events.