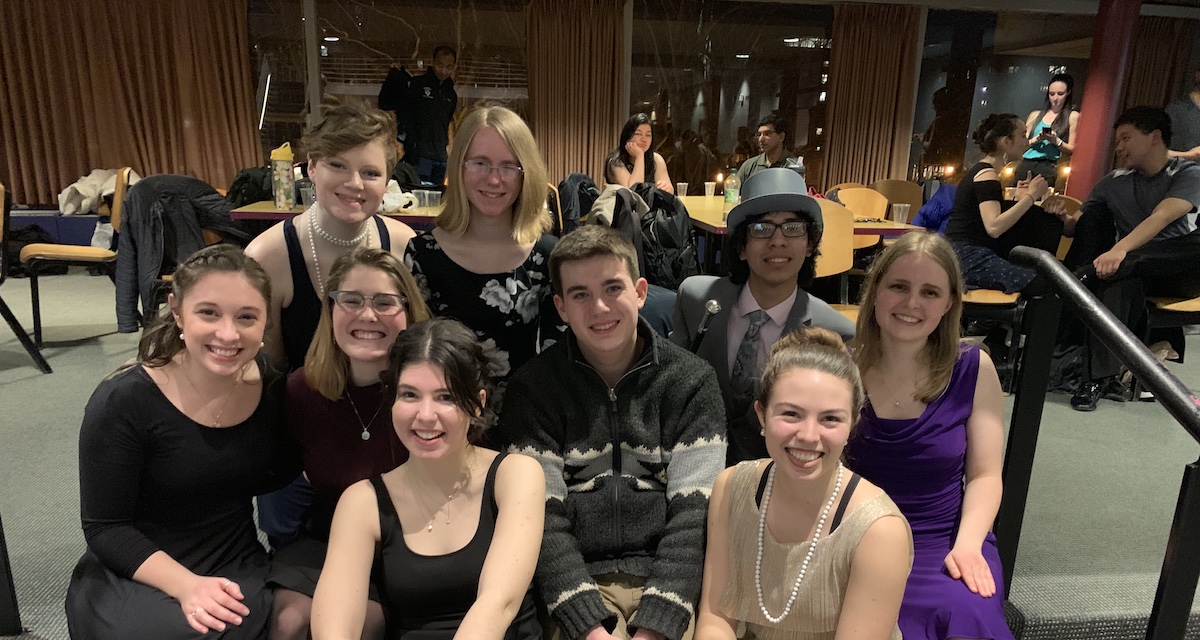 One of Gordon’s defining features is its close proximity to Boston—the global hub of higher education, innovation and opportunity. With just a quick drive or a short train ride, students can be in the center of this historic city, and partake in everything from enjoying a free ride on a sailboat in Boston Harbor during a sailing club’s Open House days to viewing one of the largest collections of Claude Monet’s paintings outside of France.

Here are some of the escapades that Gordon students have enjoyed this year:

Taking advantage of Gordon’s proximity to Boston—in work and in play—is one way students can tap into the liberal arts value of transforming students into well-rounded individuals. You could say that Boston is our playground, our laboratory, and our greater neighborhood. By engaging with this global city, Gordon students are well poised to bring their knowledge, skills and experiences to Boston and beyond.