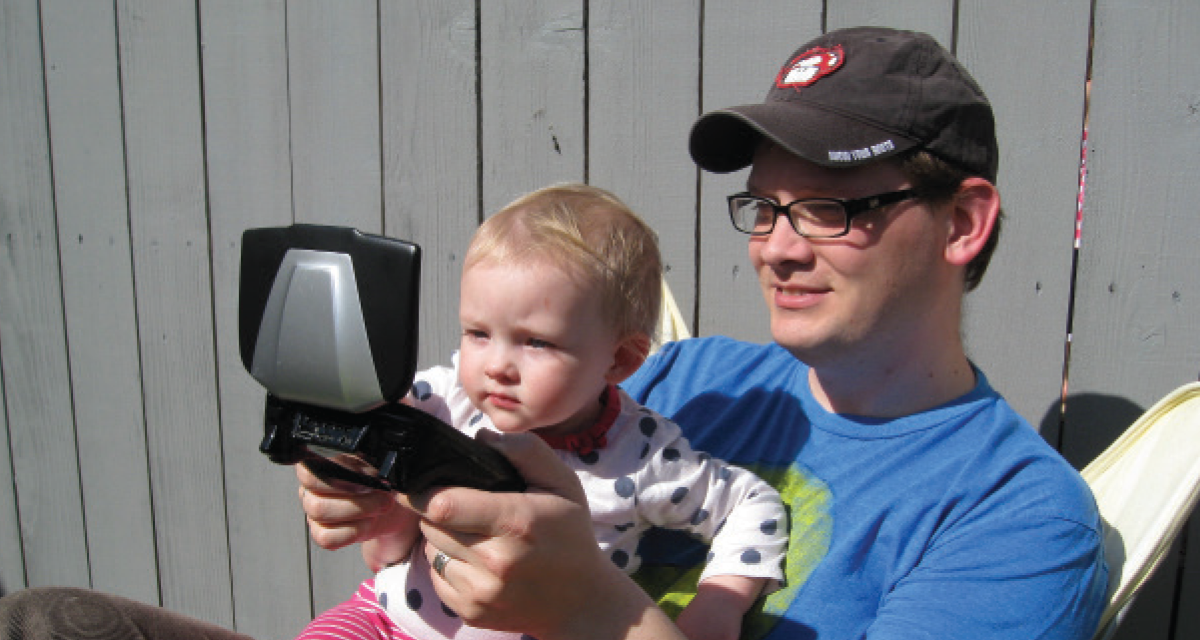 At Gordon, he was the drummer for a band called Schroeder.

Most of Chuck Bartholomew’s days at Gearbox Software involve some aspect of character design, a process he says starts with “envisioning the play style of a character, and what that character can do in the game. From there, I work with a variety of artists and programmers to create all the pieces required to make the character ‘playable.’” Game design is a highly competitive field, and Chuck spent the majority of his career as a software quality assurance engineer for companies including Zynga and McAfee. But in his spare time he was playing, understanding, designing, and creating video games. At Southern Methodist University’s Guildhall, a top game-development program, he built up a body of work. Then he spent another year contacting game studios and attending industry events to meet the right people. “Now
I look forward to work every single day,” he says. “I call it ‘living the dream.’”

← Twese Hamwe: How 15 Students Became One
Launching the “Declaration on Sport and The Christian Life” →