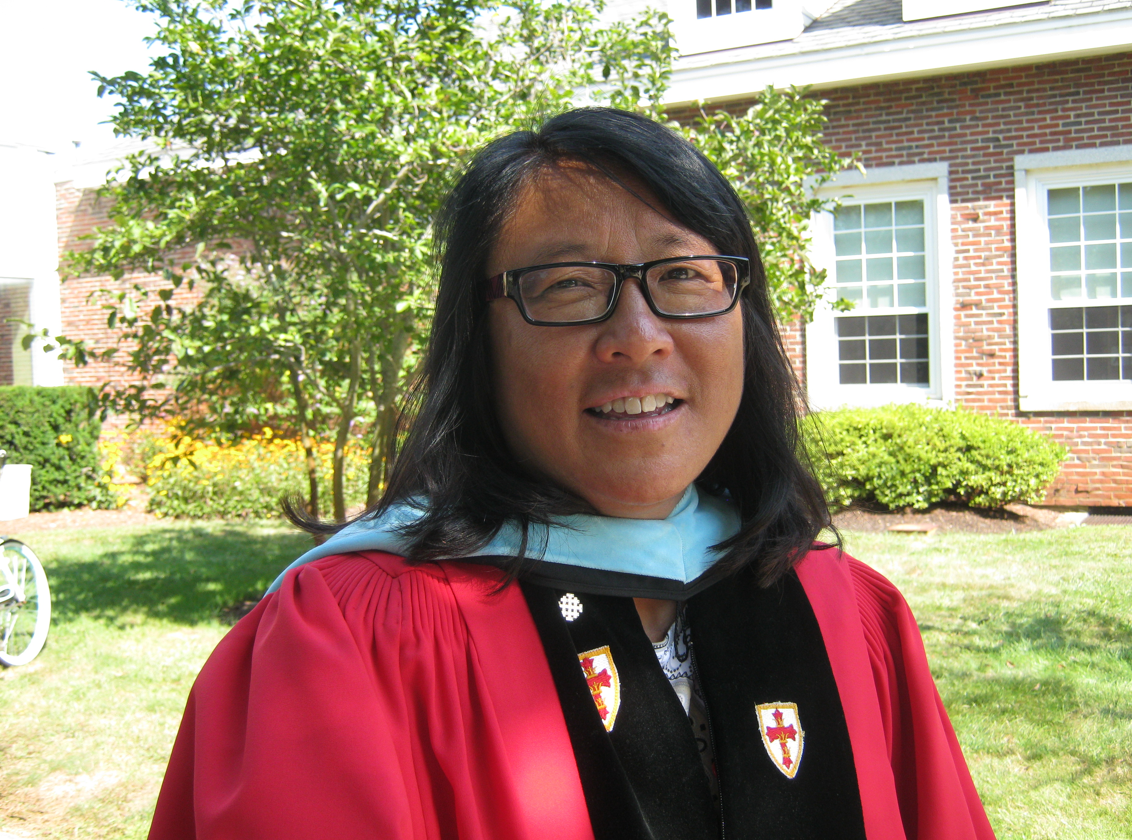 Launching the “Declaration on Sport and The Christian Life”

Today, the Sport and Christianity Group (SCG), an international consortium of theologians, coaches, athletic directors, authors, ministers and sport academics, including Gordon’s own Valerie Gin, professor of recreation, sports and wellness, officially released the Declaration on Sport and the Christian Life. Over the last two years, Gin co-chaired the SCG and played an important leadership role in the creation of the document. Today the online signature feature hits the world wide web.

The Declaration on Sport and the Christian Life encourages dialogue and action by leaders of Christian institutions and calls for their faithful presence in the world of sport. “For the first time, Christian institutions have a very thoughtful articulation of why sport matters, of its perils and possibilities, and of how Christ-followers ought to think Christianly about a topic that captures the hearts and minds of millions around the world,” said Gordon’s President D. Michael Lindsay. “This Declaration has been needed for decades.”