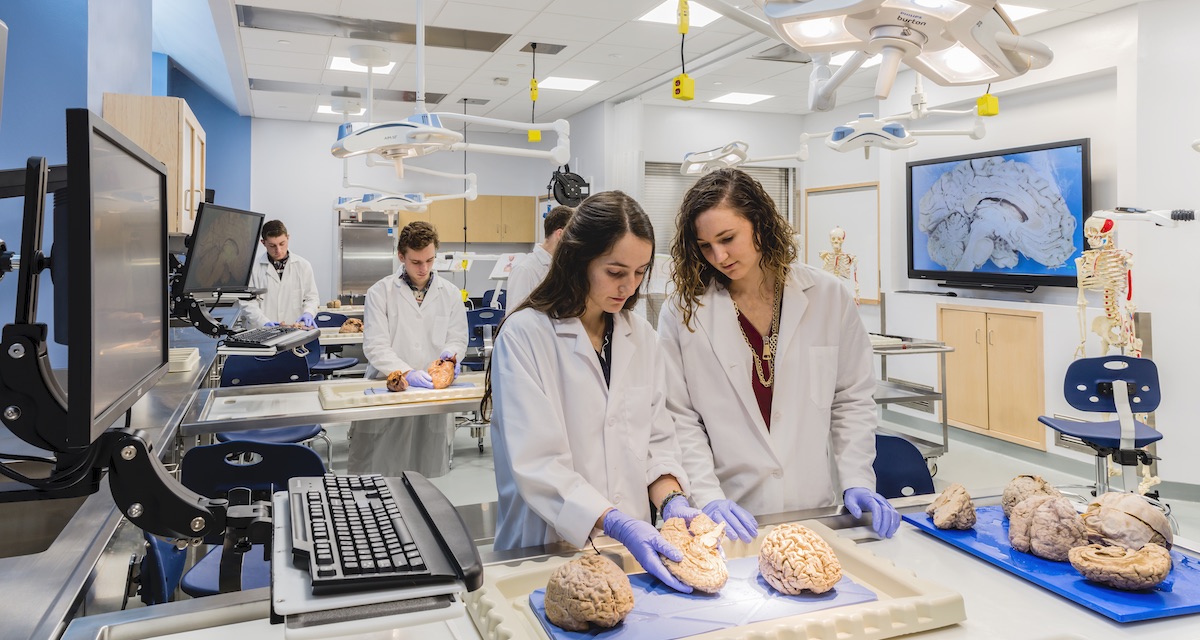 From Moral Apathy to Moral Clarity: Ethics Training for the Next Wave of Health Professionals

Last week, after a court ruling in Boston, John Kapoor became the first executive of an opioid manufacturer to be convicted at a criminal trial. He’ll spend five and a half years in prison for leading a conspiracy—requiring his sales team to bribe doctors to prescribe the company’s very addictive pain killer to cancer patients who, by and large, didn’t need it.

Not only did Kapoor’s drug, Subsys, likely burden cancer survivors with a lifelong opioid addiction, it’s connected—maybe even responsible—for the deaths of 8,000 people by overdose.

If the original intent was to alleviate the pain of cancer patients, why did it cause so much more? What went wrong? You could ask the same of any doctor who took a bribe or any pharmaceutical company that falsified data in their clinical trials.

Ethics Training for Medical Professionals is Either M.I.A. or Nontransferable

It’s widely known that medical schools in the United States don’t have a standardized ethics curriculum. But it may come as a surprise that many schools don’t require ethics training at all. In “Making Ethics Education Matter: A Novel Approach for Enhancing Ethics Education in a Medical School,” scientists claim that this lack of formal ethics training is leaving an enormous hole. Instead of being taught to weigh the moral implications of a decision, students are trained to imitate what they see. If their peers are overprescribing opioids to manage chronic pain, then they will too. Without a moral backbone or framework, it’s easy for healthcare professionals to bend to the will of others—to people like Kapoor.

Cultural Shift in How the Medical Community Understands and Treats Pain

Healthcare may be rooted in the sciences, but it still falls prey to human biases and 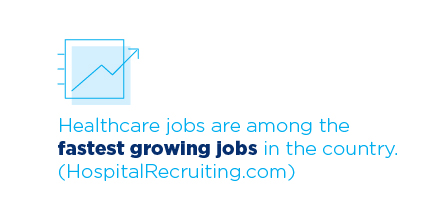 cultural shifts. In “Why Do Doctors Overprescribe?” Dr. Sara Gorman and Dr. Jack Gorman mention that, at some point, the medical community began to “espouse the view that ‘all pain is treatable.’” It was the doctor’s responsibility to make sure their patients didn’t experience any pain. Opioids often did the trick. Until now, many healthcare professionals didn’t factor in the consequences. They just saw a way to treat the pain. They espoused the view that “all pain was treatable,” but they failed to ask: Is it always ethical? Do the risks and side effects outweigh the benefit?

If Medical School and the Medical Community Won’t Teach You Ethics, Who Will?

If morality was obvious and easy to follow, then cases like Kapoor’s would be rare. But they’re not. And it’s becoming clear that leaving students to figure “ethics” out on their own, is proving to be costly and inhumane. So, what solutions are available to us?

Although many colleges and medical schools don’t make ethics training a priority, there are schools out there that do. Aspiring healthcare professionals just have to find them.

An advantage of a Christian liberal arts college like Gordon is that virtually every lecture and Socratic conversation is there to help students exercise moral discernment so that they are ready to face scenarios in a complex world—with few easy answers. At Gordon, students preparing for health professions take a two-year-long seminar where they get exposure to more than 25 practicing health professionals, read and discuss Biomedical Ethics by Thomas Mappes and David DeGrazia, and participate in weekly discussions about common ethical issues and scenarios in the field of healthcare.

For example, they’ll talk through how they might respond in a situation when:

“One of our guests is a member of the Hospital Ethics Board of Beverly Hospital,” says biology professor Dr. Craig Story, who teaches the Health Professions Seminar. “This guest invited our students to come and sit on the board. I actually had a student, Courtney Olbrich ’18, do that for a couple of semesters. That was a really rich experience for her.”

In exercising discernment about real-world dilemmas before they have to, students learn to critically assess a situation on their own—making them more likely to act morally than to simply imitate what other colleagues are doing.

Story explains, “When people apply to medical school, many times they’ll be asked ethical questions. It’s very valuable for our students to have already thought through these issues.”

By 2026, there will be 18 percent more jobs in healthcare than there are today. That translates to about 2.4 million jobs overall or 29,000 new jobs every month. In this, there is an enormous opportunity for young people to bring moral clarity to an industry that desperately needs it, and to spur cultural shifts that are more in line with what’s good for the patient in the long-run than what’s profitable for the company in the short-term.