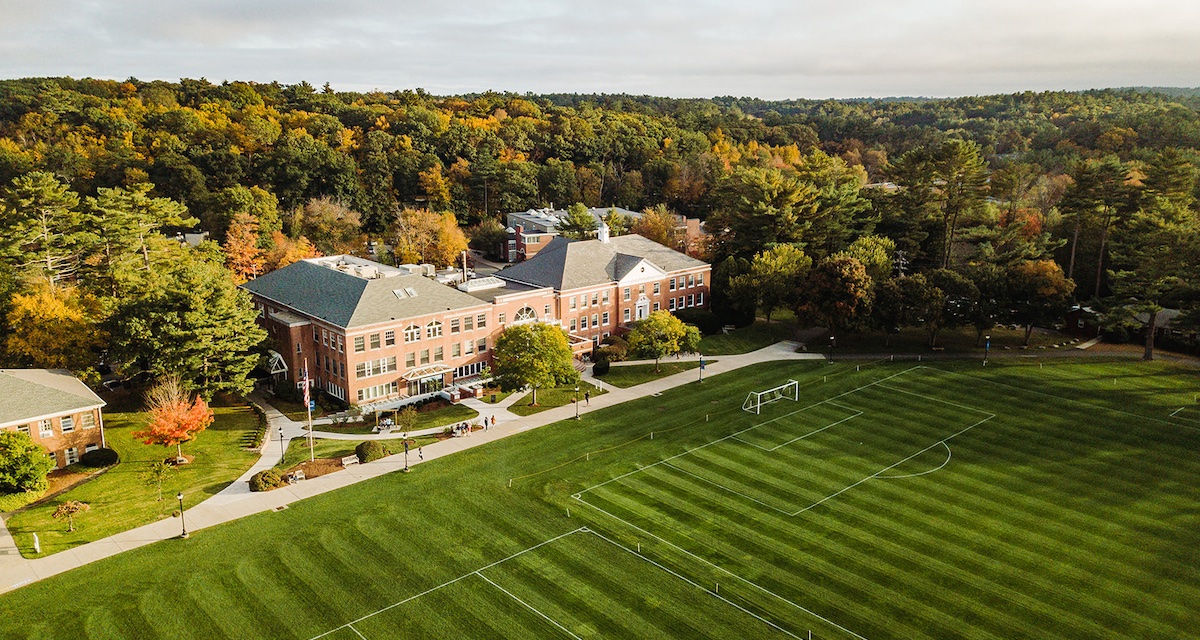 For the ninth year in a row, Gordon College is one of the nation’s best institutions for undergraduates, according to The Princeton Review. The education services company profiles and recommends Gordon in the new edition of its annual college guide, The Best 388 Colleges: 2023 Edition, which will be released today. For several years now, Gordon has been one of only two Christian colleges in the Council for Christian Colleges and Universities (CCCU) to be included in both the Princeton Review’s listing as well as the U.S. News and World Report’s Best National Liberal Arts Colleges.

“We salute Gordon College for its outstanding academics, and its many other impressive offerings. We’re delighted to recommend it as an ideal choice for students searching for their ‘best-fit’ college,” said Rob Franek, The Princeton Review’s Editor-in-Chief and lead author of The Best 388 Colleges.

The Princeton Review—a leading tutoring, test prep and college admissions services company—chose colleges for the book based on data it annually collects from surveys of 2,000 college administrators about their institutions’ academic offerings. For its selection of profiled schools for the book, the company also reviews data from its surveys of 160,000 college students attending the schools. Only about 14 percent of America’s 2,700 four-year colleges are profiled in the book.

The school profiles and ranking lists in The Best 388 Colleges can be searched online for free. The Best 388 Colleges is one of more than 150 Princeton Review books in a line published by Penguin Random House. The annual book and its rankings have been featured on NBC TODAY more than a dozen times and referenced by many other media from NPR to The Wall Street Journal and The Chronicle of Higher Education. The Princeton Review is a NYC-based education services company known for its tutoring, test-prep, admission services, books and other learning resources.