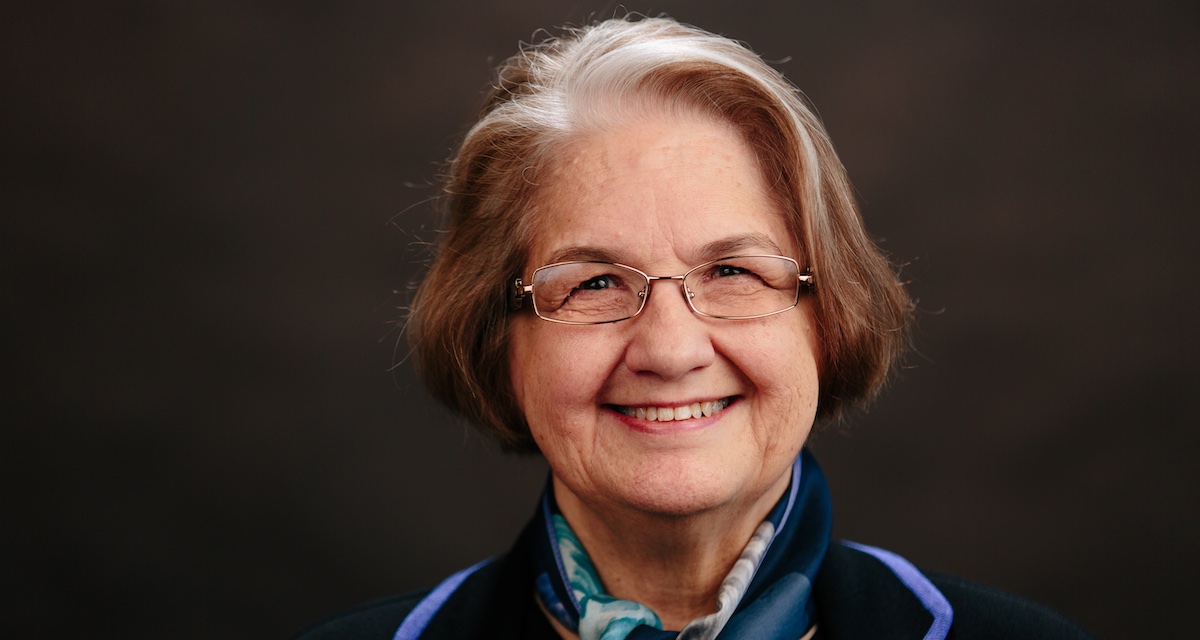 “Teaching is the most noble of all professions. You can change thousands of lives during the course of your career and affect those lives into adulthood.” –Faith Lueth

Dorothy Faith Lueth, longtime music faculty member at Gordon, passed away August 12, after a brief battle with an aggressive cancer. Lueth began teaching at Gordon in the late ’90s as the conductor of the Women’s Choir. Since that time, she also served as the artistic director of the Christmas Gala, and taught a range of music classes, including world music and conducting.

A graduate of Boston University, Lueth held a master’s degree in choral conducting from the Boston Conservatory and an Artist-Teacher diploma from the Choral Music Experience Institute. She was a professor of music education at Berklee College of Music, where she taught music courses and served as student teacher coordinator.

Lueth also taught general music, chorus, strings and music technology to generations of elementary and high school students, inspiring them with her love of harmony and her formidable work ethic. She served as a vocal adjudicator, conductor and clinician in Massachusetts, New York, Connecticut, Rhode Island, Vermont and Kuala Lumpur, Malaysia.

Lueth’s award-winning choral groups performed for numerous state and regional conferences, and toured in the Czech Republic, Austria, Germany, England and Scotland. In 2009, the Gordon College Women’s Choir was selected to perform for the Eastern Division conference of the National Association for Music Educators.

Lueth’s awards for distinguished teaching included the Lowell Mason Award, presented by the Massachusetts Music Educators Association for excellence and leadership in music education; the prestigious Distinguished Service Award given by the Massachusetts Music Educators Association for outstanding leadership and contributions to music education; and the Dean’s Award for Creative Scholarship and Professional Contributions presented by Berklee College of Music Professional Education Division. Lueth is also listed in Who’s Who of American Women, Who’s Who Among Human Services Professionals and Who’s Who in American Education.

“Faith’s decades of service in the public schools, at Berklee College of Music and at Gordon College afforded her the opportunity to show the love of Christ in how she conducted choral ensembles, taught her students and cared for those around her,” states Gordon President Michael Hammond. “Faith believed in the power of prayer and the power of music to make a difference in the world for the Kingdom of God. She lived that out to her last day. It is this type of faithful legacy that makes the sad loss of a friend and colleague an uplifting encouragement to all of us serving a greater mission through Gordon College.”