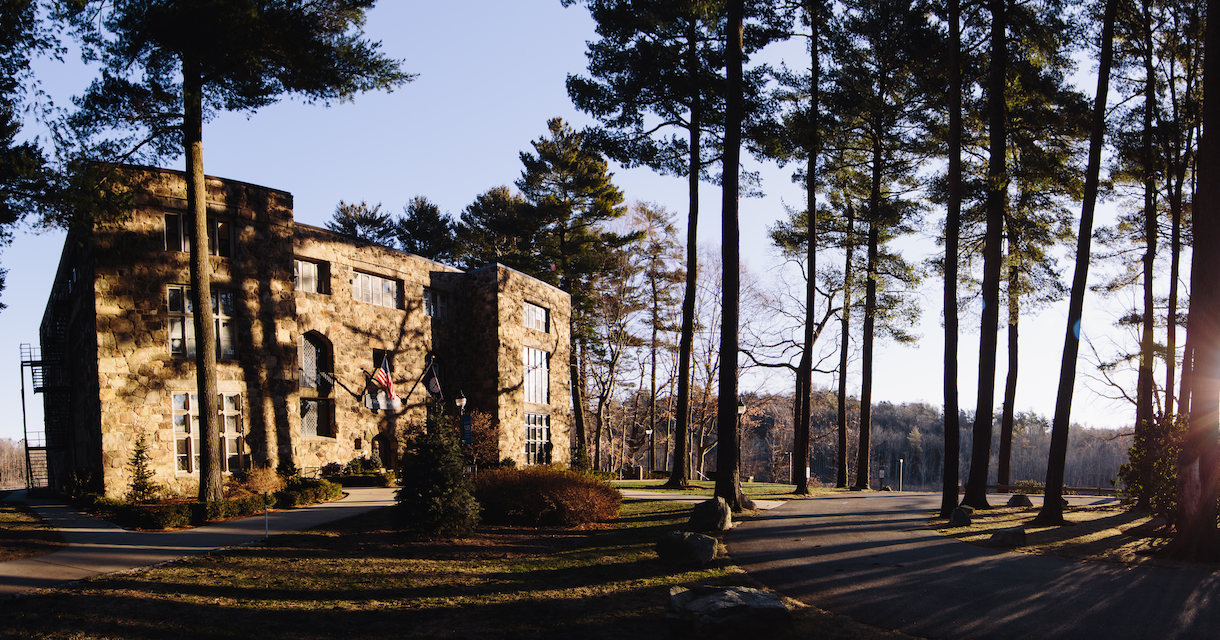 Two top institutions with a shared heritage and a common commitment to preparing leaders in ministry are partnering to provide a faster, more cost-effective pathway for future pastors to enter their fields. With a generous grant from the Kern Family Foundation, Gordon College and Gordon-Conwell Theological Seminary will launch an accelerated pastoral degree pathway through which students can earn a B.A. in Biblical Studies or Christian Ministries and M.Div. in five years—shaving two years off the standard total completion time for both degrees to substantively curtail educational debt.

Students will receive their B.A. from Gordon College in Wenham, MA, and their M.Div. from Gordon-Conwell Theological Seminary in South Hamilton, MA.

“This is the first time nationally ranked institutions have had this kind of opportunity with Kern’s support, and we hope this will become a model in institutional partnerships,” says Gordon President Dr. D. Michael Lindsay. “I’m thrilled that Gordon College and Gordon-Conwell Theological Seminary will build on a shared heritage of equipping high caliber Christian leaders for ministry in a program that will save these students both time and money.”

As the only multidenominational Christian college in New England—which, of every geographic region in the country, has the smallest percentage of people who attend any type of religious service every week, according to data from the Pew Research Center—Gordon College fills a specific need in educating church leaders. Through this partnership, the College seeks to expand its ability to provide leadership in established churches throughout New England and to provide the next generations of church planters.

“With the help of the Kern Family Foundation two great institutions with a shared history—Gordon College and Gordon-Conwell Theological Seminary—are being brought closer together for greater academic excellence for pastoral ministry,” says Dr. Scott Sunquist, president of Gordon-Conwell Theological Seminary. “We will see in the coming years a new type of Church leader who is not just taught but discipled through five years of college and seminary, working closely and seamlessly with professors and pastors as guides.”

Following the celebration of 130 years since Rev. A. J. Gordon founded the Boston Missionary Training Institute, the College and Seminary are joined again for this opportunity to fulfill Dr. Gordon’s original vision to “prepare the people of God for the work of God.” The accelerated pastoral degree pathway will prepare students through a cohort-based program to minister in holistic ways in senior-level pastoral positions. This program is undergirded by the College’s commitment to be more affordable and adaptable while still anchored in Christ. By reducing the total years of completion and sharing courses with the Seminary, the program achieves those goals while affirming the importance of Christ in its mission.

Gordon is one of the few Christian colleges to be included in both the Princeton Review’s Best 385 Colleges and the U.S. News and World Report’s Best National Liberal Arts Colleges—and the first in this group to be part of Kern.

Gordon College is one of the nation’s premier Christian colleges, located just north of Boston. Gordon offers students extraordinary access to leading-edge opportunities for intellectual, professional and leadership development to address the increasingly complex challenges of a global society. Gordon stands apart from other outstanding institutions in New England by combining an exceptional education with an informed Christian faith.

Gordon-Conwell Theological Seminary is a multi-denominational, evangelical seminary representing over 85 denominations from 50 countries on four campuses—united around a common commitment to Christ and the authority of Scripture. This year, Gordon-Conwell celebrates its 50th anniversary as a thoughtful, loving, Christ-centered community of global discipleship. Over the past 50 years, the Seminary has graduated more than 10,000 alumni serving Christ throughout the world.

About the Kern Family Foundation

The Kern Family Foundation of Waukesha, WI, seeks to empower the rising generation of Americans to build flourishing lives anchored in strong character, inspired by quality education, driven by an entrepreneurial mindset and guided by the desire to create value for others. The Foundation intentionally focuses on systemic change, rather than charity, by partnering with broad-impact, long-term programs that align with one or more of their focus areas.

← Picking Tori’s Brain: Lessons from a Chemist, Climate Activist and Convalescent
Breaking the Narrative of Brokenness →