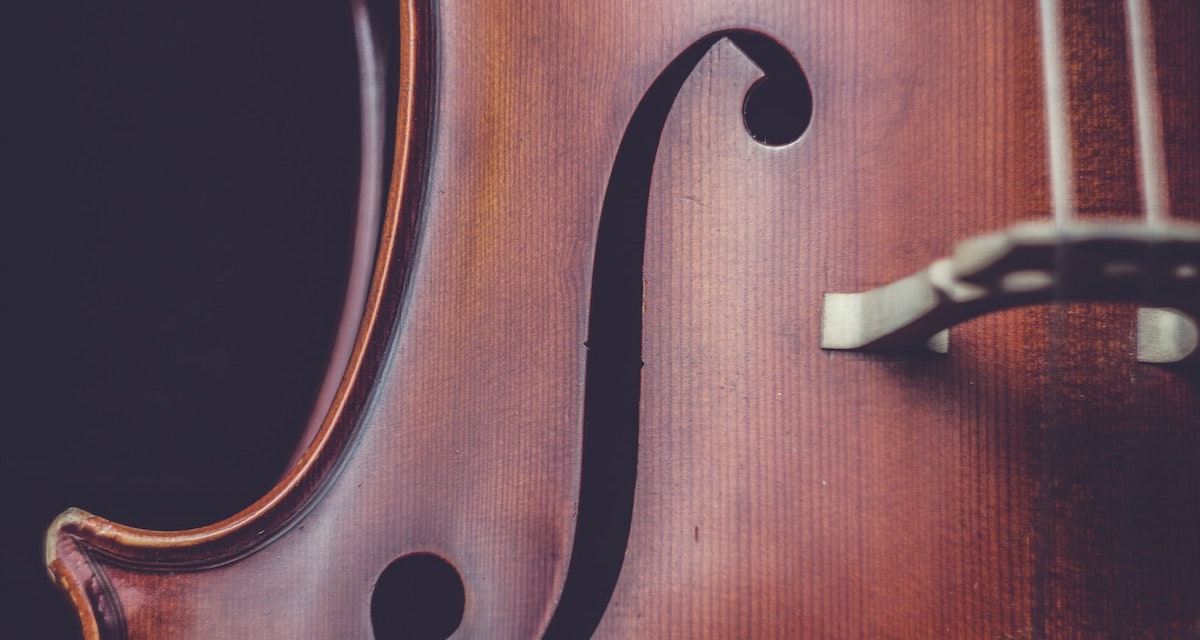 Florence Price was told she had no place in classical music. An African American woman born in 1887 witnessing both breakthroughs and strife during the Civil Rights era, she stood against cultural giants. But against the many odds present in her day and field—historically dominated by Western European men—Price refused to be shut out.

The musical pioneer created a space for herself, harkening to classical music tradition, but also infusing her compositions with hymns, spirituals, slave songs and African dances. Price became the first African American woman to have a composition performed by a major orchestra—the Chicago Symphony Orchestra at the 1933 Chicago World’s Fair, where George Gershwin was in the audience. 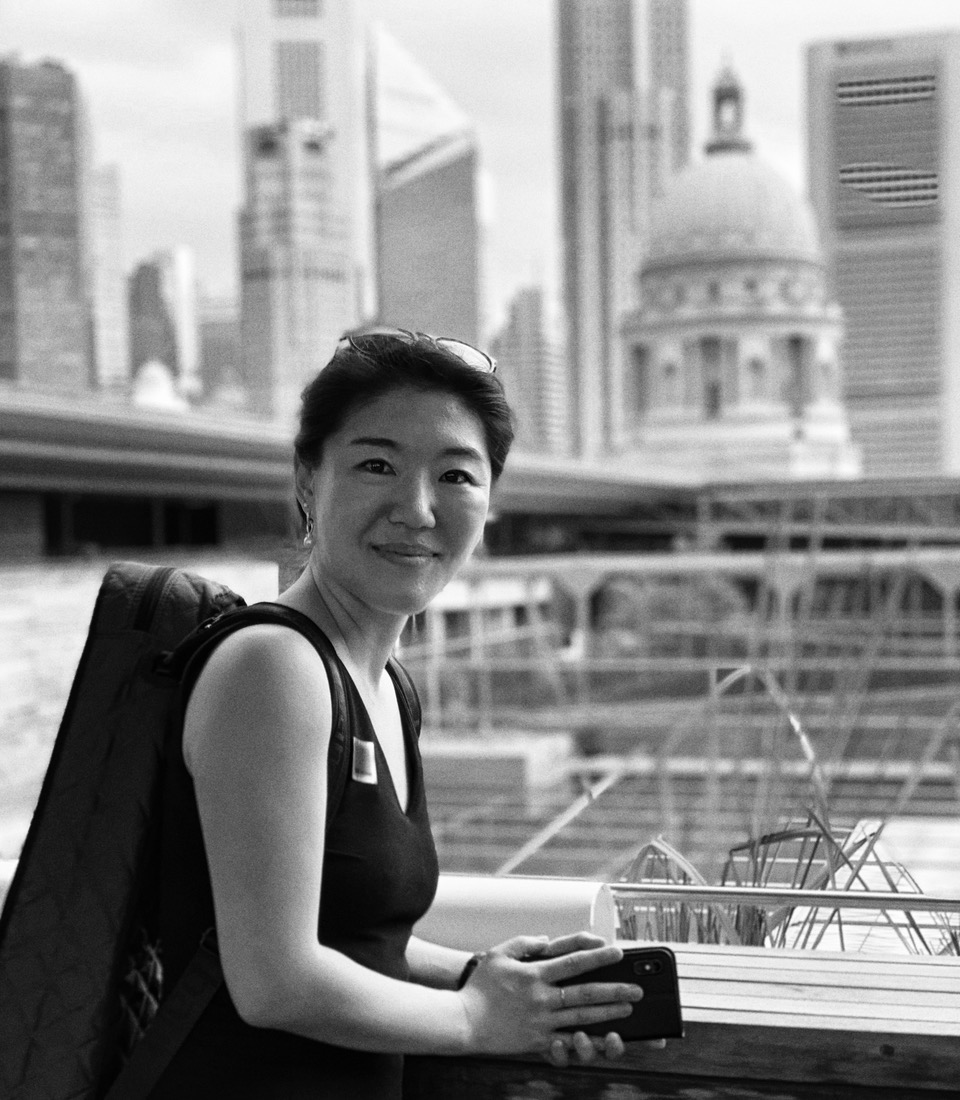 Since the remarkable peak of her career and lifetime, Price’s legacy was lost in the complicated world of music publishing rights. But thanks to research by Dr. Er-Gene Kahng and her colleagues at the University of Arkansas (located just under three hours from Price’s hometown of Little Rock), Price’s music and mission are being resurrected. Kahng’s 2018 recording of Price’s violin concertos has been praised by The Wall Street Journal and The New York Times as an important contribution to American classical music.

Last week, those sounds came to Gordon College. Kahng visited campus for an event hosted by the Department of Music and Multicultural Initiatives Office in honor of Black History Month. Before performing five Price pieces on violin, she offered insights on Price’s impact and the reshaping of the classical music industry. Here are some of the highlights:

Life experiences are essential to composers’ work—especially for Price. Tension, dissonance and melody in the notes she wrote were more than an artistic experiment—the musical details tell stories of suffering, longing and hope. In any composition, she says “the composer himself or herself has truly spilled and poured [their] heart and soul into [the music], and it’s an ultimate privilege for us as an interpreter to be able to access that.”

Price was not only a skilled musician, but she demonstrated courage, strength and grace in response to discrimination. “It would be so easy simply to just reject the tradition which she inherited and to create sort of an anti-aesthetic, or to even go her own way,” says Kahng. “From an artistic standpoint, it’s the ultimate statement of culmination and development that she’s able to inherit this problematic tradition, make it her own, turn it around, and also find ways to express her individuality . . . into a tradition that traditionally would not have invited a space for that.”

Healing conversations are taking place as Price’s story of thriving in the face of adversity is resurrected. Kahng says artists must balance respect for tradition alongside recognizing that tradition is imperfect “and often with the same problems that are reflected in society at large. . . Please make sure that we continue these healing and difficult conversations. It’s not going to happen overnight, but I do think that music is a place . . . where many look for a place of healing and for a place of meaning.”

Musicians possess power to amplify unheard voices. You’ll find Beethoven on the programs of just about every orchestra in the world (especially in 2020, celebrating his 250th birthday), but it would be highly unlikely to hear Price performed. “Certainly,” Kahng says, “the world is large enough that we can create a plate for a programming that includes people like Florence Price, and not just during February for Black History Month.”

View upcoming events hosted by the Department of Music >

← A Night at the Museum (of Science): The Adventure of Career Discovery
The Most Desirable Majors, According to Future Employers →
Loading Comments...