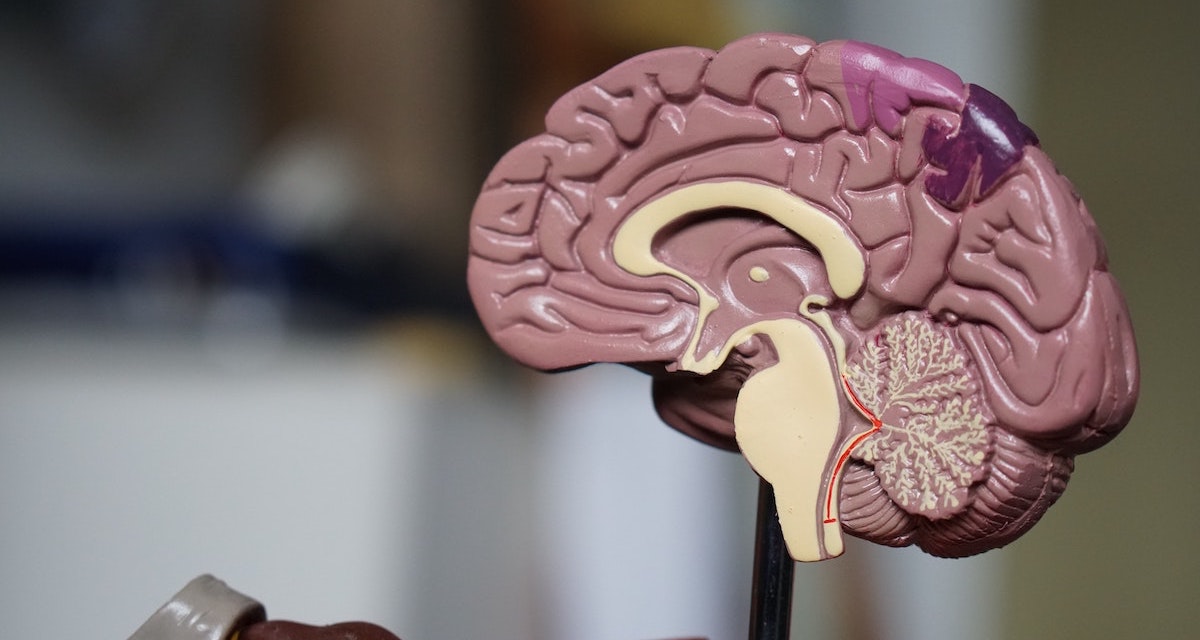 Between 2019 and 2029, jobs in STEM (science, technology, engineering and math) are projected to grow by 8.8 percent, and three years into that trajectory, Gordon is poised to launch more students into the thriving field. The College has been named one of nine institutions to receive a grant from the John Templeton Foundation totaling over $1.5—up to nearly $192,500 per school—by the Council for Christian Colleges and Universities (CCCU) and its United Kingdom subsidiary, Scholarship and Christianity in Oxford (SCIO).

The grant program, Supporting Structures: Innovative Collaborations to Enhance STEM Research at CCCU Member Institutions, will be split over three years between Assistant Professor of Biology Evangeline Cornwell, Assistant Professor of Psychology Daniel Norton and Assistant Teaching Professor Kristen Siaw, who will be able to hire students to assist in their respective projects. Designed to enhance the presence of STEM at CCCU schools, the grant facilitates partnerships with major research universities and funds the expansion of research opportunities, training and support.

“This grant uniquely supports early career STEM faculty, connects the faculty with research-intensive universities, promotes greater public engagement with issues of science and faith, and supports enhanced diversity within STEM disciplines,” says Vice President for Academic Initiatives Jewerl Maxwell. “These are all important initiatives for Gordon moving forward, as well, so I am grateful that the CCCU has blessed us with the opportunity to collaborate with other institutions with common goals.”

The first year of grant support will go toward Cornwell’s project. This summer she is preparing for a partnership with Kathleen Morgan, a Boston University professor and principal investigator who directs biomedical lab research examining increased risks for dementia and stroke. The more involved work begins in January 2022, when Cornwell will spend a semester of sabbatical and the following summer in Morgan’s lab. The partnership between Gordon and BU will remain intact even after the grant concludes; Cornwell will bring elements of the work back to Gordon and still utilize BU facilities.

Over the course of September 2022 and summer 2023, Norton’s project will take place. He will be working with the Multicultural Assessment and Research Center at Massachusetts General Hospital (MGH), evaluating a new test of visual short-term memory that is designed to screen for Alzheimer’s disease before someone shows traditional symptoms. While this research is in the beginning stages and years away from clinical use, Norton says “there’s a possibility that we have something here that could be really valuable for aging adults.”

Because the participants of the project at the MGH Multicultural Assessment and Research Center are Colombian and primarily speak Spanish, Norton says the experience could be especially meaningful for students of Hispanic and Latin origin or those who speak Spanish fluently. “The project will serve as an excellent opportunity for students to be involved in a very exciting project that has the potential to help a lot of people,” he says.

Siaw’s research will take place the third year and details will be confirmed at a later date. She has just begun interdisciplinary biomimetics research with two students—mimicking the way nature would make an inorganic structure and applying that to a structure. Her current focus is on using small proteins to morph zinc oxide, which has potential to be used in technology like cell phone screens. “I love the idea of harnessing nature’s methods to make something new,” she says.

The three professors will each attend a weeklong seminar at Oxford University, corresponding with the Ian Ramsey Center for Science and Religion conference. As a school participating in the grant, Gordon will also benefit from resources and events for faculty, students, senior administrators and the College community that encourage wider dialogue on science and the humanities and faith.

“We recognize that science and the humanities are not completely separate disciplines; there is a rich area of intersection where the two fields can actively dialogue,” says Cornwell. “We want to model for our students what that dialogue can look like.”

← Get Your Feet Wet: Three Tips for Novice Rowers
Coming out of Hibernation: 5 Tips for How to Navigate Reentry →