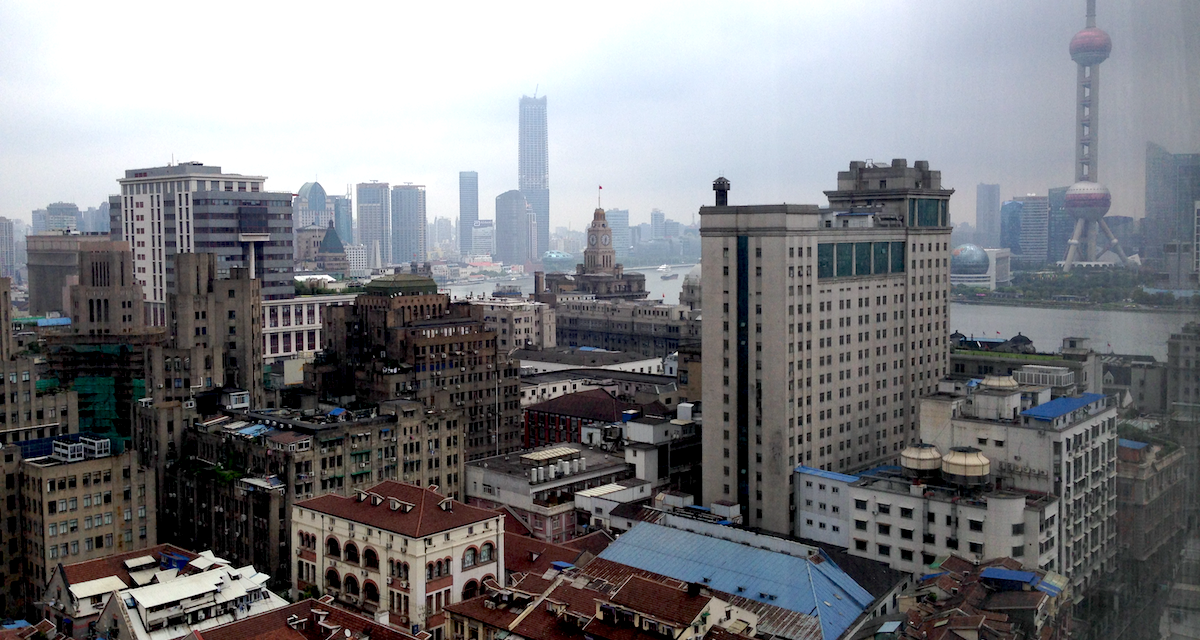 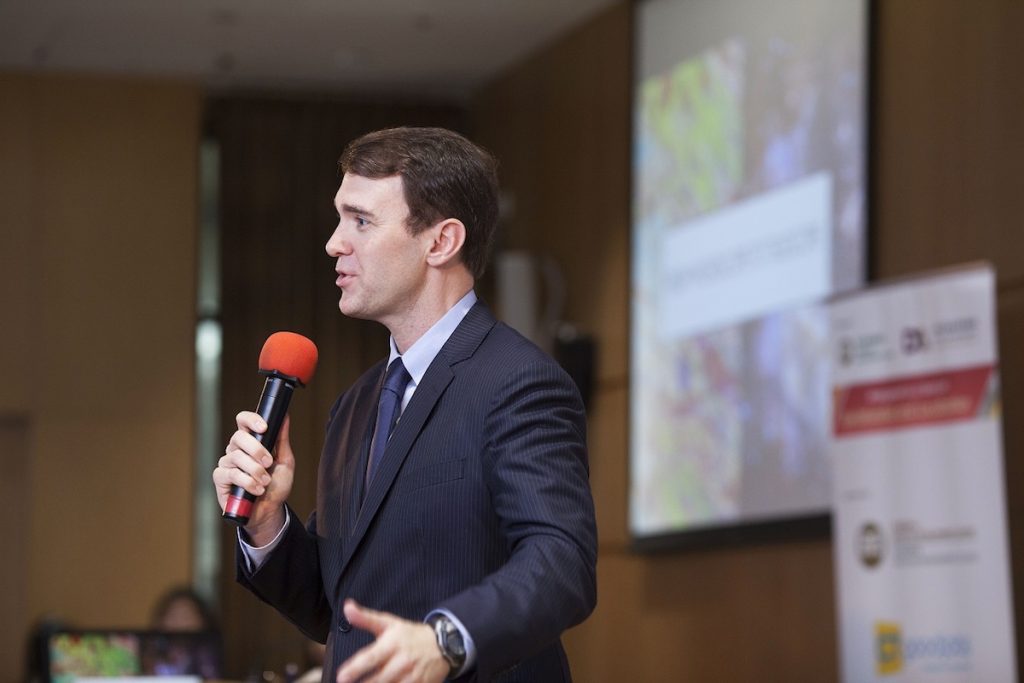 One minute we are cruising along a beautifully constructed highway and the next we have come to a standstill as four lanes merge into a single dirt road leading to Wenzhou Airport. I’m already late for the one daily flight to Hong Kong, where I need to be in the evening to deliver an address at the University of Hong Kong. I glance nervously over at my host, who grins and says something to the driver, who then pulls off the road and starts to make quick progress on rough ground that would eventually become a sidewalk. The track is littered with chunks of concrete and rebar, and I’m convinced that each thump will blow out a tire. But miraculously we are soon pulling up to a glittering terminal that would put many airports here in the States to shame.

Since assuming the Gordon presidency, I’ve traveled to China almost a dozen times. It hasn’t proven to be the easiest place to visit, but it remains one of my favorites. There is no other country that gives me such a distinct feeling of stepping between worlds so frequently. I travel a lot—to the point that even international travel can become routine, so there is something I appreciate about China’s ability to make sure I am living in, as the double-edged proverb goes, interesting times.

Over the last five years, Gordon has been blessed by a marked increase in the number of students coming to the college from mainland China and Hong Kong; in fact, we have been deeply blessed to welcome smart, earnest and spiritually mature students from all across Asia. I think of students like Amy, a current junior who describes her choice to come to Gordon: “Growing up in an atheist country, I really wished to one day talk about my faith freely and talk about it in school. When I was troubled, I wanted to be in a place where my teachers could give me advice that is Bible based. And Gordon provides such an environment.”

While we have worked hard to secure talented international students, Gordon is not the only faith-based institution to see an influx of students from China. The South China Morning Post recently ran a feature on the current surge of students choosing to attend schools that focus on the student as a whole: mind, body and spirit. Faith-based institutions offer a compelling alternative to the traditional massive-scale GaoKao exam and technical education.

And yet somehow, after five years of wonderful growth, this past year proved to be a notable outlier for the number of students choosing to come to Gordon from mainland China. I make a point of meeting with families and students every time I visit China, and I am certain that there is no less desire than before to come. The economy has not changed enough to explain the sudden decline. And yet this past year brought with it some change in the winds that has given pause to some of the international students who we thought might come to Gordon.

It’s easy to look toward political turbulence here in the United States for an answer, and it wouldn’t be entirely wrong to do so. But my latest trip to China makes me wonder if the shift might have less to do with a changing American dream as it does with the emerging “China Dream.” My latest visit to Beijing fell just a week before the start of the China’s Communist Party’s quinquennial congress. Preparations were in full swing as shop-owners hung flags and plastered banners, and an army of maintenance people worked around the clock to prepare the city for the arrival of President Xi Jinping.

Mr. Xi has declared the start of a new era and it’s hard to argue that an age of increased Chinese influence in world events is at hand. The Economist’s recent cover is emblazoned with “The Most Powerful Man on Earth” hanging over a portrait of Mr. Xi. But it’s not immediately clear what that new era will look like. Mr. Xi appears to espouse tighter control and has made worrisome comments about more direct action over “superstitions” that threaten the communist party. Mr. Xi laid out a vision for China to become the world’s leading superpower by 2050 through growing economic power and increased “soft-power” in the international arena.

I almost always end travel to Asia in Hong Kong, which I describe to friends as New York City on steroids. The endless hustle of the city’s wonderfully cosmopolitan citizens is both infectious and endearing. It is hard not to feel energized by the entrepreneurial spirit and sincere faith exhibited by many I meet with. But as I met with old friends this past week in Hong Kong, I could not help but wonder about the clouds of uncertainty that emerged through our conversation. Many reassured me that China is best served by a thriving, vibrant and relatively independent Hong Kong. But it is perhaps no coincidence that Mr. Xi’s target of 2050 falls just a few short years after the end of the 50 years of no change promised to Hong Kong when the city was handed back to China by the British in 1997. Hong Kong has been blessed by relative quiet since the Umbrella Revolution ended, but it is hard to know how this president will react to similarly widespread civil disobedience that will inevitably take place in the future.

I woke on the last day of my trip to a level eight typhoon warning. After a mad dash to the airport, my flight departed just as the edges of the storm were starting to reach Hong Kong. As crosswinds buffeted the plane I found myself thinking about the many friends I have been blessed to come to know over the years in China. Even as power changes I find myself feeling not discouraged but rather emboldened. We exercise influence through relationships—not just by walking a mile in other’s shoes but by literally putting ourselves in the other person’s place.

As we read and hear about the political changes occurring in Asia, we need to be more active in seeking to love and care for our brothers and sisters. That might not mean packing up and moving to China tomorrow. But it does mean we should pray for our Christian brothers and sisters in the persecuted church. The winds are changing, but a hurricane has not yet formed. We serve a God who cares about us and intentionally loves us, so we need not fear what comes. We know where our hope and security lie.