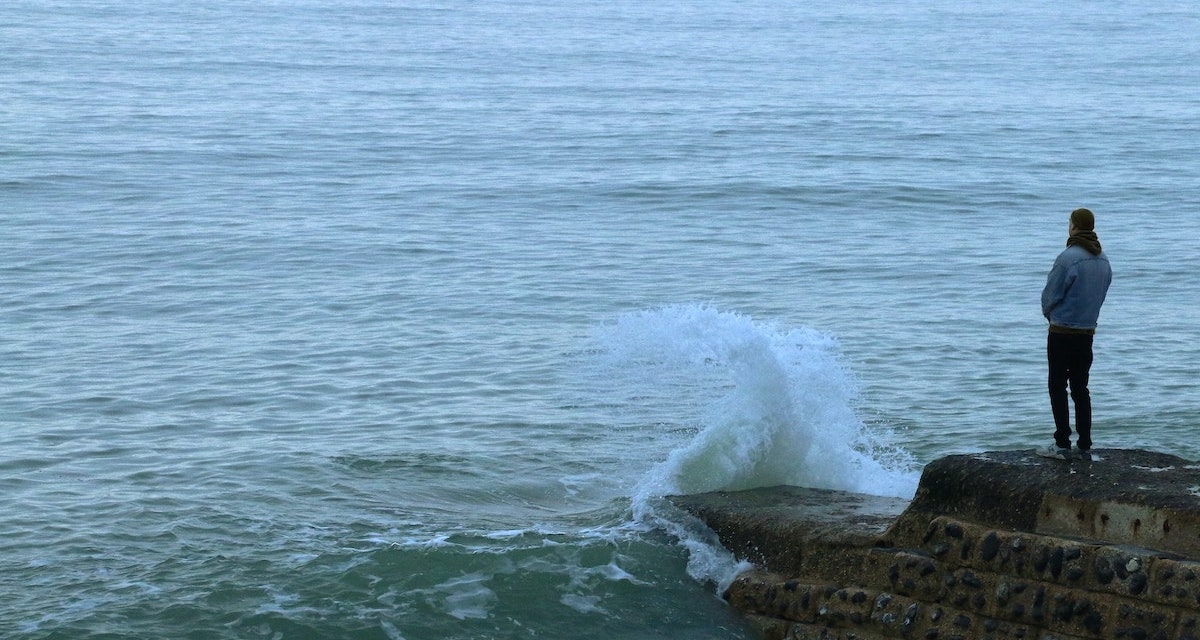 Posted on February 9, 2022 by collegecomm

Hope was bleak in the streets of northeastern Japan in 2011. As Philip Yancey, a renowned Christian author and former journalist, walked through devastated towns after the Tōhoku earthquake and tsunami, he was confronted with loss, pain and grief.

He kept those moments in mind as he began exploring the works of 16th-century author John Donne at the beginning of the pandemic. Yancey has spent hundreds of hours reading, researching and reflecting on pain and grief through a Christian lens.

At the American Scientific Affiliation (ASA) Winter Symposium on January 29, Yancey gave four points on understanding pain during his keynote address, “God, Science and the Pandemic with Lessons from John Donne.” Following the keynote session and discussion panel, the ASA Gordon Student Chapter met to discuss the takeaways. Here’s a collection of the highlights from Yancey’s talk:

“We live in a good world, spoiled.” Rather than complaining about the holes woodpeckers had put in the side of his Colorado home, Yancey marveled at the sight—they were unlike anything he had experienced in his former Chicago home. Yet in the midst of his wonder was also the reality that nature is capable of pain and destruction—take the pandemic, for example. But Yancey sees pain as a gift; the indicator that something is hurting and needs to be tended to.

“God is on the side of those who suffer.” Jesus grieved as man does while he was on earth, and God wants us to be well, Yancey says. In the midst of loss, he encourages us to remember the comfort and compassion God offers. “If you’re grieving, God grieves more,” he says.

“The Bible emphasizes what suffering produces, not the causes.” There’s a difference between “bad” and “irredeemable,” Yancey suggests, and it’s important to focus on God’s redeeming abilities during hardships, as Job did. “Pain redeemed impresses me more than pain removed,” Yancey says.

“The Church’s mission is to represent the God of all comfort.” Amid profound division, the Church has the opportunity to bridge divides and reflect a loving God. “God has chosen us to be his compassion agents.”

The ASA Winter Symposium is available for members to view on the ASA website.