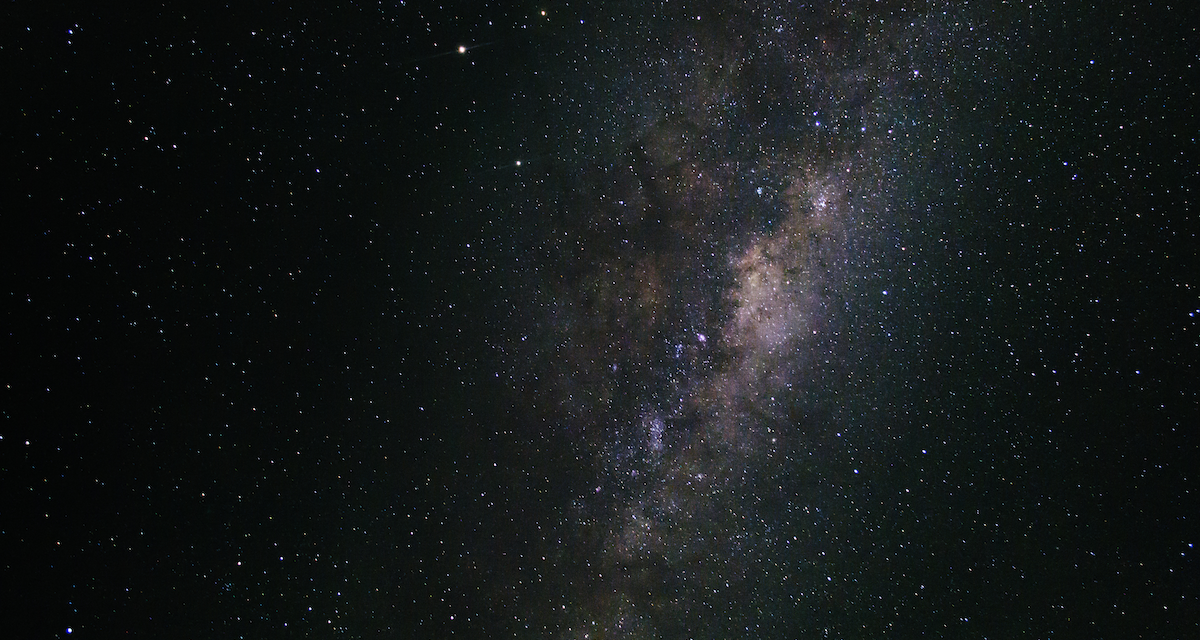 Astronomer, speaker and author Dr. Jennifer Wiseman recently embarked on a series of three lectures at Gordon exploring the topics of faith and science through her study of the stars. While some might have been gazing up at the supermoon, Wiseman brought the surrounding universe down to Earth with vibrant photos from the Hubble Telescope and vivid, precise descriptions of what scientists now know about this mysterious space we live in.

Her wealth of knowledge and experience became evident as she explained in-depth how stars die and their debris provides material for new planets to form. Wiseman earned her B.S. in Physics at MIT with her discovery of the comet Wiseman-Skiff in 1987. She then went on to complete her Ph.D. at Harvard in astronomy and continued her research as a Jansky Fellow at the National Radio Astronomy Observatory and as a Hubble Fellow at the Johns Hopkins University. Now Wiseman not only directs the program of Dialogue on Science, Ethics, and Religion for the American Association for the Advancement of Science, she is also a senior astrophysicist at NASA and Fellow of the American Scientific Affiliation, a network of Christians in science.

“We now know that there are billions of galaxies in the known universe,” Wiseman said in one lecture, as she moved the presentation slide to an image of the Hubble Ultra Deep Field. “Astronomers are not only interested in the mind-blowing number of galaxies, but if they differ from one another and in particular, if they differ from one another over time.”

Scientists are, in a sense, looking back in time when they look at far away stars, Wiseman said. Since it takes a certain number of light-years for the photons from a star to reach Earth, researchers can examine the fainter stars, which would be the further away, and compare them to the brighter stars, which would be closer. So, as Wiseman says, “It’s kind of like a time machine.”