The Making of a Mockumentary

If you grew up going to youth group in the early 2000s, you likely remember the eclectic mix of social groups (some clad in Christian pun t-shirts and WWJD bracelets) gathering to play games like “Chubby Bunny,” sing along to Reliant K and Audio Adrenaline, dive into the Teen Study Bible, and bunk-up at summer camp.

Jeff Ryan ’12 was among them. A longtime youth group participant (then leader, and then intern) and perpetual summer camper, Jeff says, “It’s a world that I’m very familiar with, and it’s just so funny to me.” He thinks others may relate, so he’s producing a movie to share the wonderful, albeit strange at times, world of youth group. 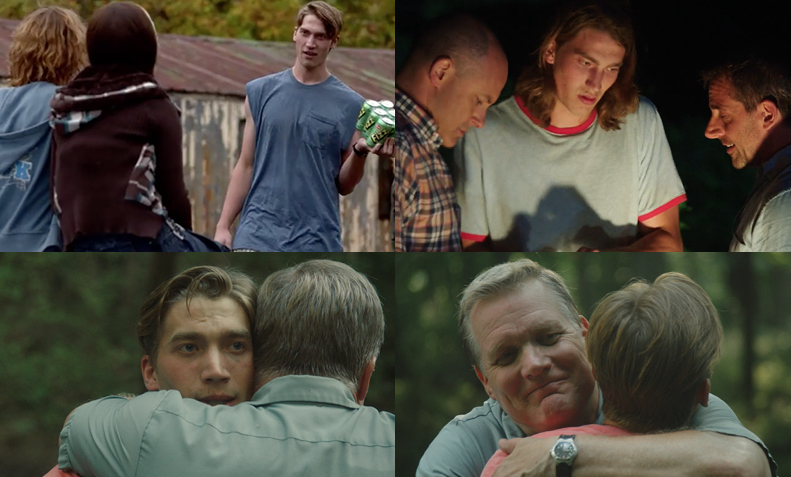 In the form of a “mockumentary” (much like The Office or Best in Show), YouthMin tells the story of a fictional church group’s summer camp experience. When their youth pastor feels threatened by a potential successor, he sets out to prove that he is still the best fit for the job. “It’s laughing at myself and what I did wrong as a leader, and then trying to do an honest portrayal of the youth group world,” Jeff says. “For me, youth group was one of the best experiences of my life, so if anything, I want to do this right.”

YouthMin is the brainchild of team of Gordon grads—Jeff as actor and producer, Arielle Cimino ’13 as director and Chris O’Connell ’13 as writer. Their cast, comprised mainly of Gordon alumni and faculty, will spend 18 days next month filming in the Boston area, including 12 days at nearby Grotonwood Camp.

“I hope people who are not affiliated with church would walk away feeling like this is finally a refreshing take on a world that they probably had strong views about prior to watching the film,” Jeff says. “I think people will see us being willing to laugh at ourselves and our ridiculousness. But the film comes away with a meaningful message and I think people will be inspired by that.”

A communication arts major who also dabbled in theatre courses at Gordon, Jeff has the chops to tell this story well. After graduating, he studied at the Atlantic Theatre Company, the Upright Citizens Brigade and the Annoyance Improv Comedy Theatre. Now a model, actor and producer in New York City, Jeff has appeared in Orange is the New Black, TURN: Washington’s Spies, and the 20th Century Fox Sundance hit The Way, Way Back. Two of his short films have garnered attention at festivals around the country.

For Jeff, YouthMin is just one of the irons in the theatrical fire. He’s simultaneously working on a full-length, big budget movie—a dark comedy based on his personal experience in the modeling industry. “It’s probably one of the most commercial films I’ll do, and there’s nothing close to it out there. Our film dives head first into what it’s like as a male model. It’s about whether or not art or success is worth it,” Jeff explains.

From the black box theatre to the big screen, this rising star is quick to give a nod to his roots. “High school changed my life significantly. I met my closest friends there and Gordon was the next best step for me,” he says. “I loved Gordon.”

Learn more and back YouthMin on Kickstarter >>