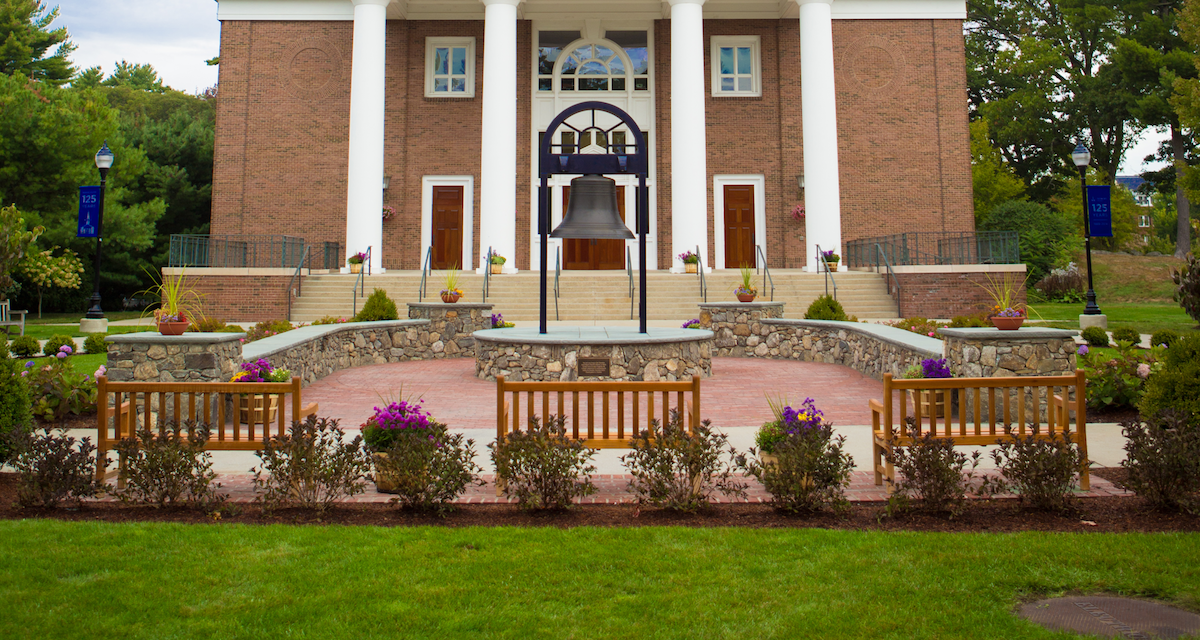 If you’ve hung around Gordon long enough, you’re probably familiar with the brief tale of our history: Gordon College was founded in 1889 by a Scotsman named A. J. Gordon, born April 19, 1836. But in honor of Founder’s Weekend at Gordon College, we collected some interesting and lesser-known facts about the College’s history and its foundations.