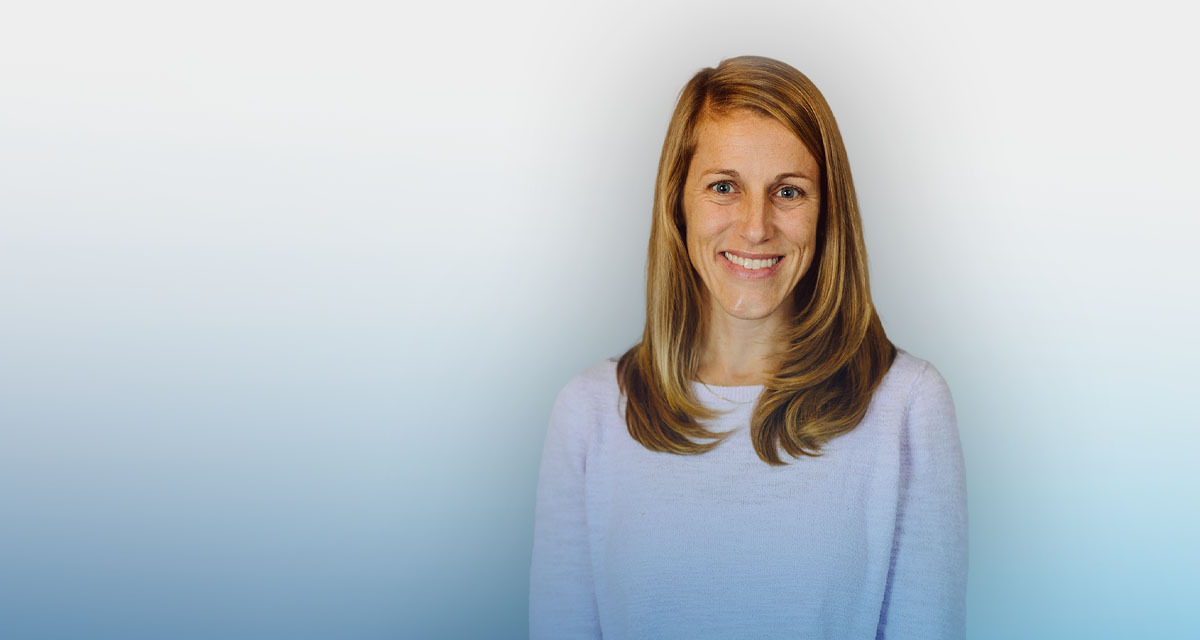 Posted on January 5, 2022 by collegecomm

In this new pandemic era, words like “epidemiology” and “public health” have made regular appearances in our vernacular.

“People can really appreciate the role of this field more now,” says Dr. Heather Sipsma. “And in some ways, the pandemic has shown how we can be doing better. The time is really primed to have a Christian college like Gordon move to the forefront of these conversations and step into these gaps that have become more obvious with the pandemic, and I’m excited for that opportunity.”

As the founding director of the new Master of Public Health program at Gordon, launching in the fall of 2022, Sipsma will lead the charge in making sure that public health is not only a dinner conversation, but one that Christians are actively involved in at the national level.

And while the pandemic has dominated mindshare recently, public health is actually quite a broad field, Sipsma reminds us. “It’s everywhere. It’s the seatbelts that you wear; it’s many of the recommendations received during pregnancy and as a new parent. It’s so many different components in people’s lives, but they might not recognize it as such.”

As a Ph.D. student at the Yale School of Public Health, she studied adolescent pregnancy. “I’ll never forget the patient who was 12 years old. Her mom would sit with her through her appointments,” Sipsma recalls. “I thought, ‘We really need to walk alongside these girls, these young women who are choosing to care for these babies during their pregnancy and after.’ So, that spurred a lot of my next steps.”

Sipsma dove into adolescent pregnancy prevention, mental health (specifically postpartum depressive symptoms) and breastfeeding—“really trying to emphasize the importance of making sure we’re caring for those who are caring for others,” she says. This meant investigating to what extent the recommended factors are being implemented in an equitable or equal opportunity across moms. For example, she says, “We know that breastfeeding isn’t experienced the same in all cultures, in all communities, in all races—so, could it be related to their experiences with healthcare and health systems?”

“In public health,” Sipsma continues, “we’re aiming to make these big broad recommendations for populations, but we also have to appreciate that not all groups of people are the same. We need to learn how to create messaging that better relates to specific groups, knowing that the goal is not uniformity, but better health based on strong, scientifically based recommendations.”

“Christians tend to be missing from the public health conversation, and it’s important for them to be there because so much of the country identifies as Christian,” she says. “With a widening political spectrum, we need people to be stepping into the gap.”

Despite what Sipsma sees as a lack of Christian voices at the public health table, she says, the value systems overlap considerably. “Public health is about walking alongside communities to strengthen them and improve their health. That seems to be part of Christ’s calling—to love and serve one another. The ultimate goal, therefore, is to share the love of Christ while improving the health of communities.”