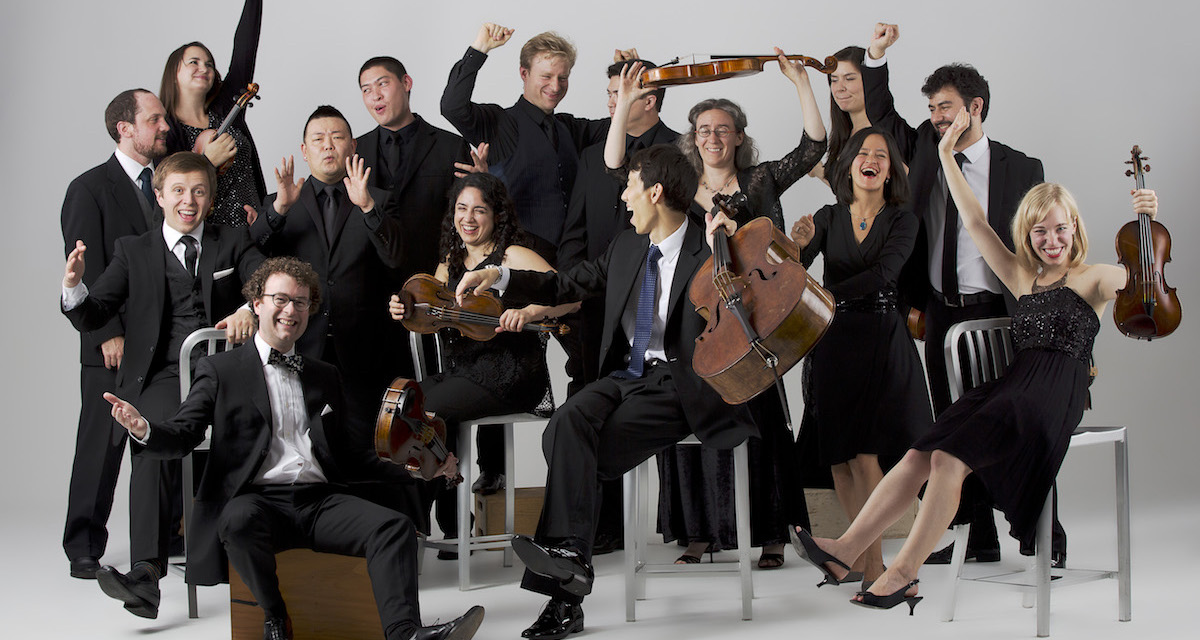 Posted on January 8, 2019 by collegecomm

Last month when the Recording Academy released its nominations for the 61st Grammy Awards, two of Gordon’s Department of Music string faculty were included in the lineup. As members of the Boston-based chamber orchestra A Far Cry, Megumi Stohs Lewis (applied instructor of violin) and Rafael (Rafi) Popper-Keizer (applied instructor of cello) are nominated for the 2018 album Visions and Variations in two categories: Best Chamber Music/Small Ensemble Performance and Best Engineered Album (classical).

Between these categories, the 18-person A Far Cry is up against groups including the Boston Symphony Orchestra, Pittsburgh Symphony Orchestra and The Danish String Quartet. Results will be announced at the ceremony, to be held on February 10 at the Staples Center in Los Angeles.

“We are so proud of Megumi and Rafi and their ensemble A Far Cry for receiving two Grammy nominations,” says Sarita Kwok, Adams Endowed Chair in Music. “Megumi and Rafi are such an important and integral part of our Department, contributing in the string and chamber music areas. We are so grateful that our students can benefit from their expertise and musicianship. We’ll be rooting for a Grammy win!”

Photo by Yoon S. Byun, courtesy of A Far Cry