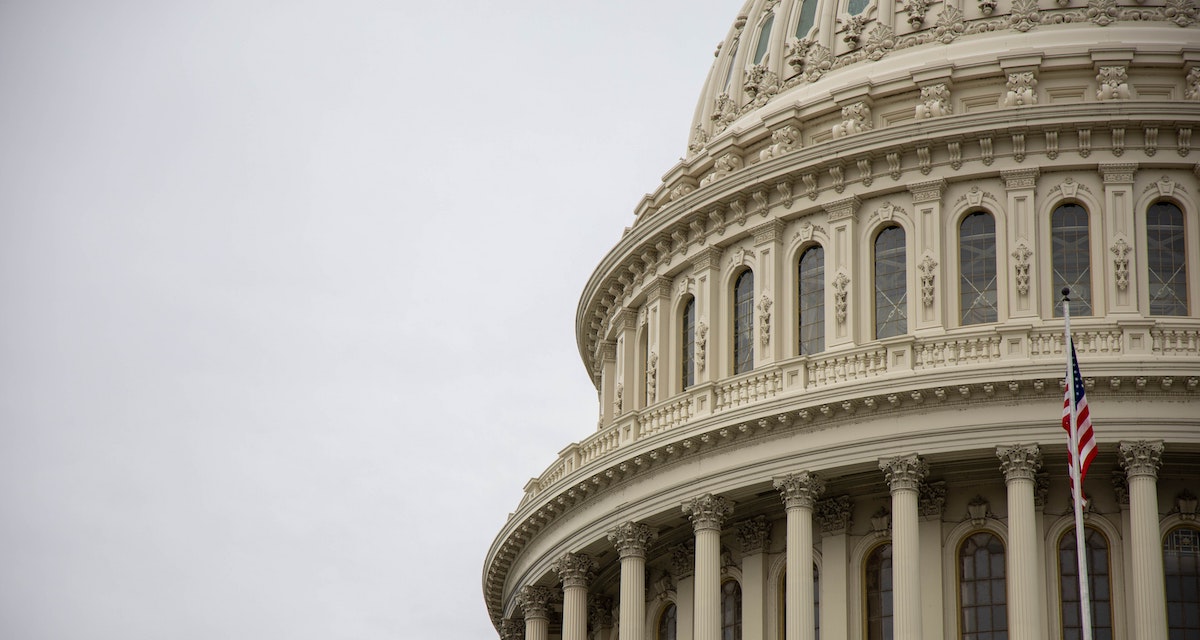 Peace in Politics: How to Have Fruitful Dialogue Across Party Lines

As the 2020 election approaches, so do opportunities to turn partisan squabbles into moments of personal growth. Wherever you may fall on the spectrum between cagey and zealous, we all can find ways to step outside of our comfort zones and meet one another in the middle with the help of these three experts and their advice.

Reid Swetland ’89, Mental Health Counselor at Gordon College Counseling Center
Swetland has counseled over a thousand students during his 20 years at Gordon, helping them navigate everything from depression to the transition to college. He is a former political science and history major, and has voted in nine presidential elections.

Mike Jacobs, Assistant Professor of Political Science at Gordon College
Jacobs teaches international relations, American foreign policy and international political economy at the College. He says that, as a professor, he likes to encourage his students to embrace complexity and avoid simplicity.

Sarah Dawn Petrin ’98, Founder of Protect the People and Peace Operations Analyst at the Peacekeeping and Stability Operations Institute
Petrin has worked in the humanitarian sector for over 20 years and has led teams in addressing complex emergencies like the Ebola outbreak, Haiti Earthquake and Hurricane Katrina. Her organization, Protect the People, has worked with the United States military, United Nations and NATO to protect civilians and displaced people from exploitation and acts of violence.

Don’t Conflate Your Political Views with Who You Are

If we get angry during a political exchange, Reid Swetland says, it’s likely we identify too much with our political views. When we conflate the two, “a different opinion feels like a personal threat” and we find ourselves asking the question: “Is there something wrong with me or is there something wrong with them?” In counseling, Swetland teaches his students to self-monitor—to check in with how they’re feeling during tense conversations. They pay attention to their tone, volume and body language—all of which have the potential to really escalate a conflict. “Conversation,” he accentuates, “is much stronger than debate.”

People love winning arguments, not because they want to hurt the other person, but because they’re afraid of appearing weak or unintelligent. Winning a political argument may seem like a good opportunity to show your opponent how strong and savvy you are, but that’s not the point—nor is that a demonstration of real strength. Sarah Petrin emphasizes, “Your relationship with this person comes first. Are you being kind? Can you stop and appreciate another person’s point of view, recognizing the values that person is trying to communicate?”

Move Beyond Stereotypes and Caricatures to See Real People

Often, we make assumptions about people based on how they vote. Mike Jacobs says, “Research from the ‘Hidden Tribes of America’ project demonstrates that these stereotypes are often caricatures, producing what researchers call ‘the perception gap’— the difference between what one thinks those on the other side of the aisle believe and what they actually think.” To bridge this gap, Jacobs urges us to “consume a range of news sources, log off social media, make a friend who holds different political beliefs and cultivate self-awareness of the echo chambers you’re likely to inhabit.”

Political conversations sometimes escalate because the wrong questions are being asked. We may assume that our political views are logical and objective, but Swetland suggests the reality is that, more often than not, they’re tied to our emotions and life experiences. So instead of asking, “Why do you believe that?” he says, ask, “How did you come to believe that?” Even the most seemingly far-fetched viewpoints have a story behind them, and that’s worth appreciating. “Why?” is a question that feels like an accusation, says Swetland, but “How?” is an invitation.

Before You Initiate, Check Your Motivation

On many occasions, people “talk politics” because they are frustrated by something they saw on the news or are looking for validation. “The most common way for people to fuel division is through social media,” says Petrin. “Think about why you want to start this conversation,” counsels Swetland. “Do you want consensus or do you need to blow off some steam?” If you’re on the receiving end of a conversation in which someone needs to vent or find agreement, you can still provide emotional support without agreeing with him or her.

Sometimes, Jacobs reminds us, our emotions can be driven by legalism. “Legalism loves company and produces a critical attitude.” As Paul reminds us in his letter to the Galatian church, Jacobs says, “The problem is that the law requires complete adherence—an impossible feat for fallen humanity (e.g., Gal. 3, 5:3-4). The solution is to focus on God’s new covenant. When God’s grace becomes what you value most, you won’t hold yourself to legalistic standards. Chances are you’ll be more gracious to others and not feel threatened by their political views.”

These tips don’t have to stop with political conversations. With a little intentionality, any conversation topic can be an opportunity for unity rather than division.