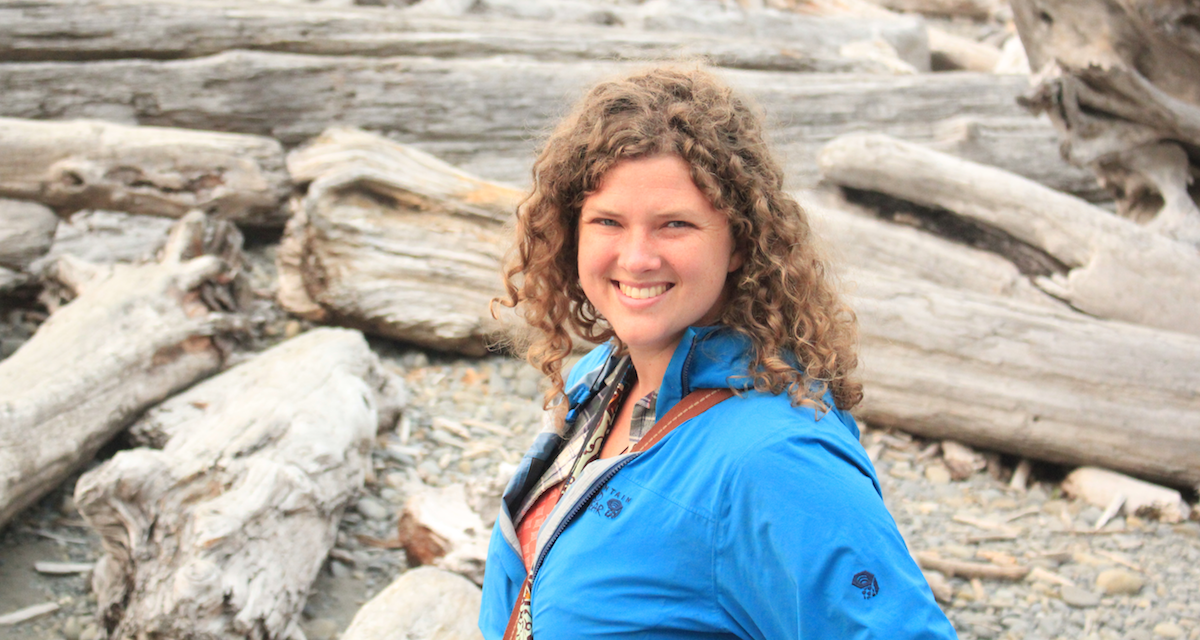 “Law enforcement . . . knew where trafficking was going on, but they didn’t go in and rescue the victims because they didn’t have anywhere to put them,” says Sarah (Durfey) Dunham ’09. “My blood boiled . . . how can you leave them?”

How can you leave them? It’s a question that Sarah’s been asking for 10 years as she’s worked on the front lines of fighting human trafficking in Boston and New England.

Just after graduating from Gordon, Sarah co-founded the Massachusetts chapter of the national Not for Sale campaign against modern slavery. The state chapter later became the Massachusetts Coalition to End Human Trafficking, a broad interfaith network combatting sexual and labor exploitation and supporting survivors.

Soon after, she was part of a small team that launched a safe house, Amirah, in the Greater Boston area. Amirah now works closely with law enforcement to provide whole-person care and a place of refuge for victims of sex trafficking who want to break free from “the life.”

In 2009, as Amirah was getting started, she says “I don’t think there were any other Christian faith-based ministries directly related to fighting human trafficking.” So, she started the Abolitionist Network at the Emmanuel Gospel Center as a connecting point—an umbrella that other start-ups could come under as they launched.

The grassroots effort to find and connect churches, agencies, service providers and passionate individuals around an important cause paid off. “This past spring, there were 18 Christian ministries focused on fighting human trafficking, all in different ways, but all connected . . . and 30 churches connected to the network.”

As the force around the human trafficking fight grows, it’s important to not only address the symptoms of the issue, but the core of it, Sarah says. “At the root of human trafficking is broken relationships and broken systems . . . people fall through the cracks” and battle addiction, abuse or incarceration.

“They don’t have anybody in their life that’s rooting for them and supporting them,” but “I think that story can be changed through spaces of love and relationship.” Now she and her husband, Jared, who has worked with homeless youth around the world, are on a new journey to find—or create—those spaces.

“I realized how interconnected the exploitation of the environment is to . . . the exploitation of vulnerable people,” she says. So, “we packed up all our stuff into a car top carrier we call ‘the attic’ and . . . we’re living in our van, traveling and visiting different permaculture farms, ecovillages and sustainable communities,” she says.

The goal is to learn about sustainable farming, and eventually use that as a ministry of hospitality to people who are at risk or in recovery. “Creating a space for them to belong, where they can contribute . . . and take care of this planet . . . a space where everyone is welcome.”

← Celebrating our Retiring ‘Scribbler on the ’Teuch’
Shelby Sundling Lathrop ’96: The Winding Road to a Creative Arts Emmy Award →