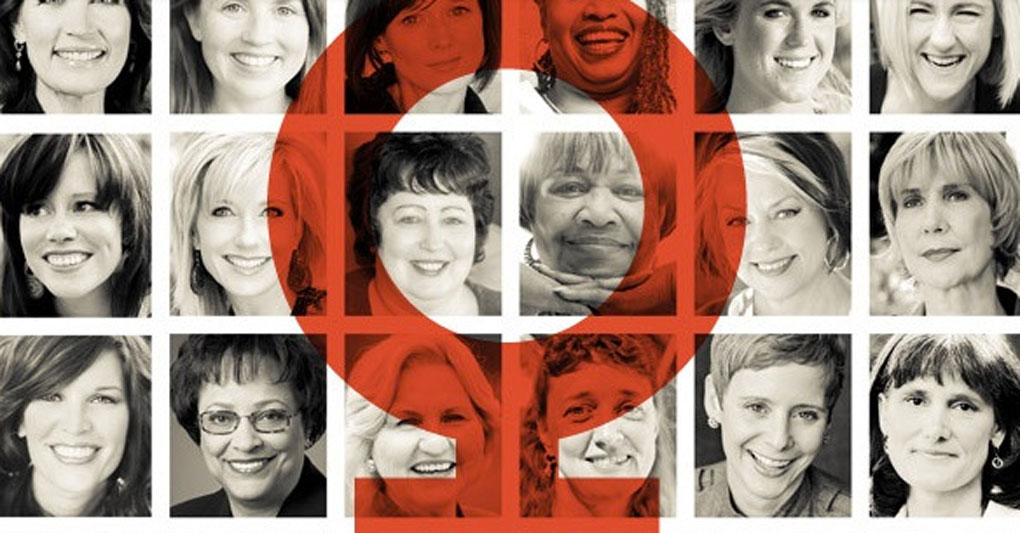 Over the weekend, the Religion News Association (RNA) hosted its 65th Annual Conference for news outlets and religion reporters and editors from around the globe. One of the most anticipated presentations at the conference allowed for a significant spotlight to shine on Gordon’s academic community: a presentation of the findings to date of the ongoing Women in Leadership National Study—a first-of-its-kind research study to investigate the representation of women in top positions at more than 1,400 evangelical nonprofit institutions in the United States.

Provost Janel Curry, Gordon’s chief academic officer, serves as a principal researcher for the study. She presented findings to a capacity crowd at the conference. Also in attendance from Gordon’s community were President Lindsay, who introduced the study, and Ruth Melkonian-Hoover (political science and international affairs), who served on the research advisory group in an academic leadership role.

Read the findings released at the RNS >>

← Launching the “Declaration on Sport and The Christian Life”
Melissa Florer-Bixler ’02: Mennonite Pastor →