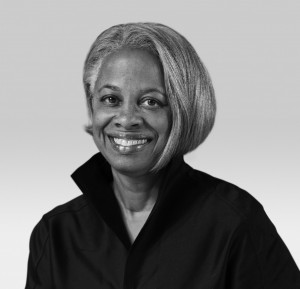 The value of a liberal arts education in “the new economy” will be explored at Gordon College on Monday, November 3,  by Ann Fudge, former Chairman and CEO of Young and Rubicam Brands. Her talk, which is the 2014 Richard F. Gross Distinguished Lecture, will take place at 4:30 p.m. in the Gregory Auditorium (Jenks 237).

Ms. Fudge serves on a number of corporate boards, including those of General Electric, Novartis, Unilever and Infosys, as well as on several nonprofit boards. In 2010, Fudge served on President Barack Obama’s National Commission on Fiscal Responsibility and Reform.