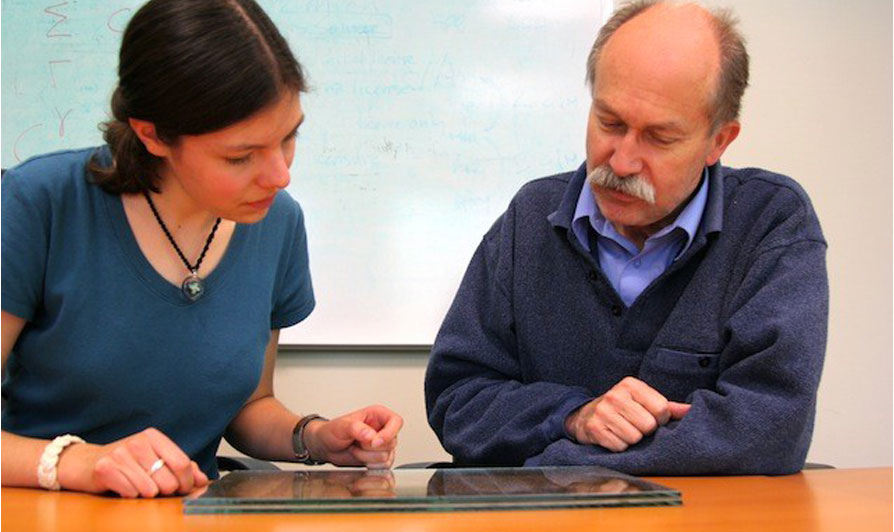 Posted on September 8, 2014 by collegecomm

Hosted by the Center for Hellenic Studies which is affiliated with Harvard University, the MOOC focuses on the interworkings of Homer, multitextuality and the Greek hero. Since the course launched, The Ancient Greek Hero has enrolled over 50,000 participants from over 170 countries.

Dr. Bird’s role includes serving on the MOOC’s board of readers to oversee the Ancient Greek Heroes course in collaboration with Nagy and several other scholars.

In the upcoming weeks, Bird plans to introduce his classes at Gordon to the project. When he travels to Oxford University in a few weeks to present a lecture on Homer and Jazz, his students will join into the MOOC discussions, reading other users’ questions and ideas and making use of the rich content available. The accessibility of the project and the resources it offers allow for “this constant asking of questions,” Bird says, which is exciting both for students of the course and for him.

It is not surprising that Bird would find himself at the center of the most popular online MOOC about Homer that higher ed has seen. In 2007, Bird traveled with a multinational team of scholars and conservators to Venice to make high-resolution images of the oldest complete manuscript of Homer’s Iliad in existence at the Marciana Library. He also contributed a chapter to Recapturing a Homeric Legacy: Images and Insights from the Venetus A Manuscript of the Iliad, edited by Casey Dué. In April 2012, Bird secured (through the Green Scholars Initiative) a loan of the rarest 1800-year-old papyrus of Homer’s Iliad in Greek for his students at Gordon. It is extremely rare for undergraduate students to handle and work with such a priceless piece.

Photo: Dr. Bird shows Sarah Seibert ’14 the 1800-year-old papyrus now on loan at Gordon College. While the piece is on campus, Bird is working with his students on producing an edition of the piece for publication.