R. Judson Carlberg, who served Gordon College for 35 years, including nearly 20 years as its president, has died. Surrounded by loved ones, he passed away early Thursday morning, November 20, at the Kaplan Family Hospice House in Danvers, Massachusetts, after a battle with cancer.

Posted on October 3, 2014 by collegecomm

Ashley and Nick Shultz, already busy with demanding marketing and financial advising 9-to-5s and Ashley’s Harvard M.B.A. program, have also turned their energies to supporting the fight against breast cancer. Ashley founded the Miss Pink Pageant, in which… Read More

Posted on October 1, 2014 by collegecomm 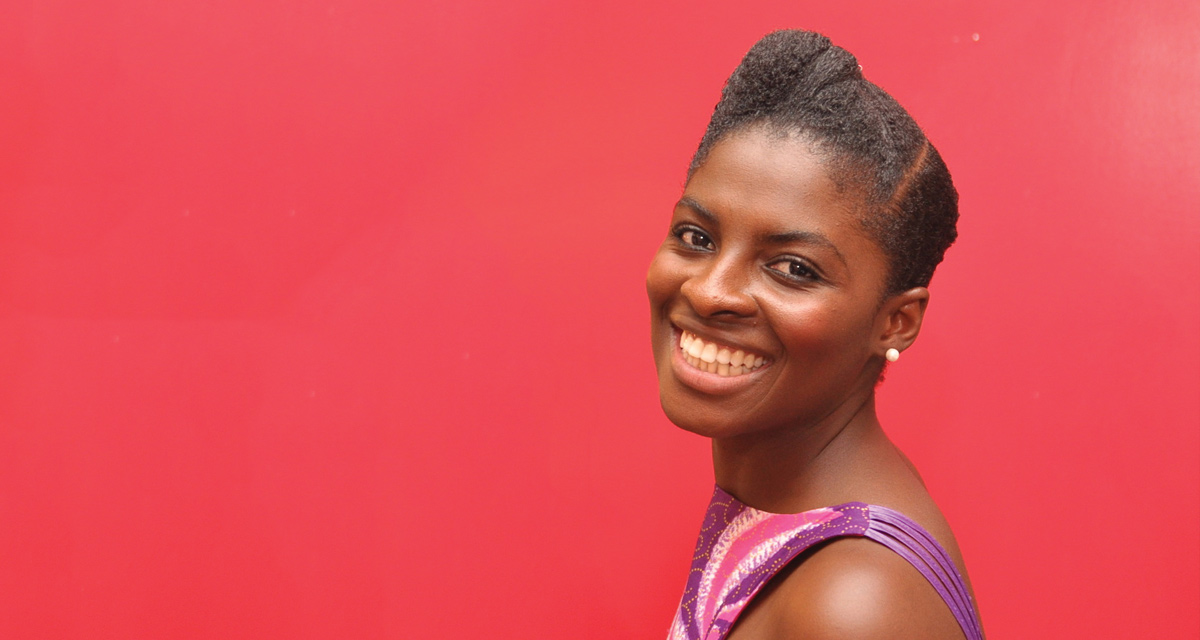 Freda Obeng-Ampofo is equally fluent in English and in Twi—the principal native language of the Akan lands in Ghana. Both languages are absolutely necessary for her work as press and information officer for the Delegation of the European Union to Ghana.