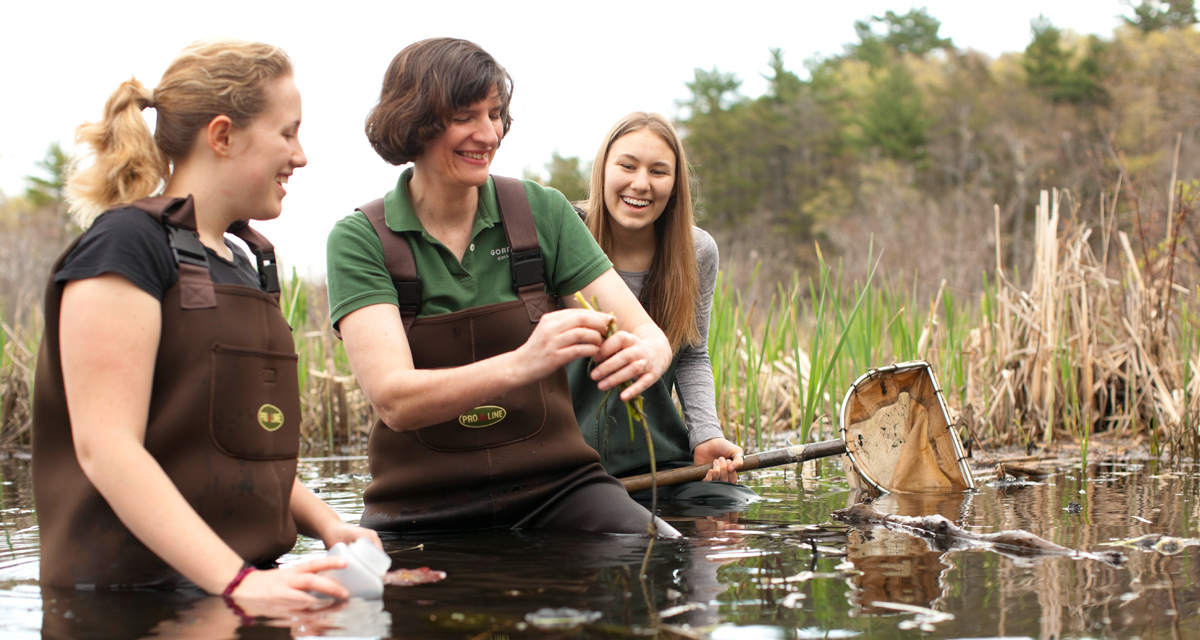 The environmental work of Gordon College biology professor Dorothy Boorse recently was spotlighted in The Boston Globe, in a feature highlighting her pursuit to bridge the gap between science and faith.

What started as a few equations has evolved into a double major in economics and math, and a research project to battle world hunger.

Church planter. Lead pastor. Author. Pilgrim. Professor. Through all these phases of his career, Jim Belcher has been passionate about ecclesiology—the theological study of the nature and function of the Church…

Gordon Alumna Gives to The Giver 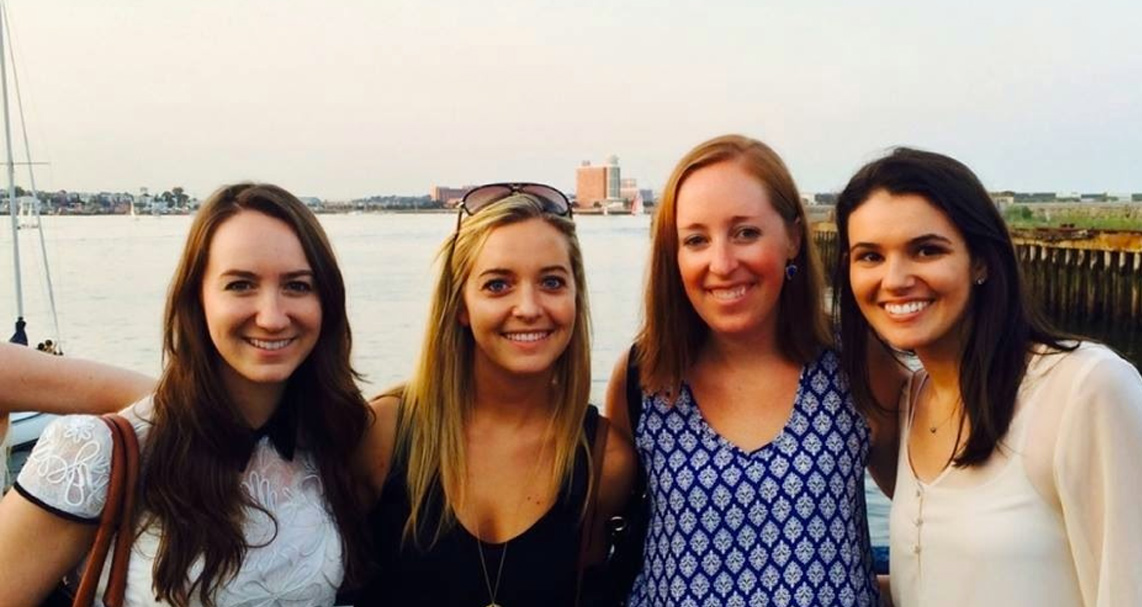 From a small town called Surrey, London, to an international relations program at Lafayette College, Venetia Breene ’14 (second from the left) struggled to find the right path towards her vocation. But after transferring to Gordon and diving… Read More