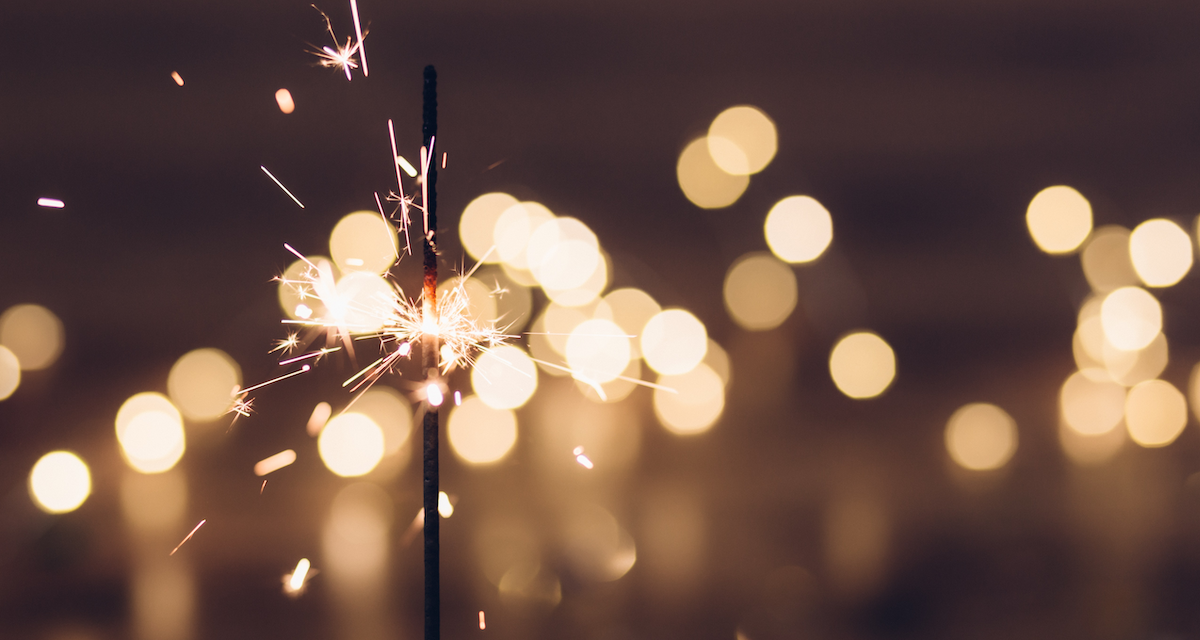 Posted on January 2, 2020 by collegecomm

We’re starting 2020 by taking a quick look back at the highlights of 2019. The Bell brought you nearly 140 articles, covering the passing of legends, the faith of growing families and the aftermath of California’s Camp Fire. Sprinkled in between were Fulbright Scholarships, Broadway gigs, Grammy nominations, C.S. Lewis insights and a few decorating tips. In case you missed them, here are the 19 most-read articles of 2019.

During the 2018–19 academic year, the Department of Theatre Arts turned 30. To celebrate, The Bell interviewed its founder, Norm Jones—a professor known for his warmth, ability to quote Shakespeare at any given moment and charming repertoire of accents.

18. Good Samaritans in the Burn Zone

At 9 a.m. on November 8, 2018, three Gordon alumni and their families were in bumper-to-bumper traffic on one of the three roads out of Paradise, CA, along with 26,000 other people trying to escape California’s deadliest wildfire.

In 2020, Professor Emeritus of Biblical and Theological Studies Roger Green will lead a special trip to the Holy Land, Austria and Germany, culminating in the world-famous Oberammergau Passion Play.

Before packing up and leaving campus for good, several graduates let The Bell know where they’d be taking their first postgraduate steps.

Dorm decorating can be intimidating. Take some tips from two art majors who are here to help you figure out which details will make your dorm room feel a little more like home.

Gordon College’s theatre was named among the “Top 20 Best College Theatres” in America by The Princeton Review, ranking 16th among many larger and more prominent peer schools such as Brown, Williams and Columbia.

Beginning in the 2019–20 academic year, the College rolled out several new majors, minors and concentrations to better meet the academic interests and career goals of students.

In celebration of Lewis’ birthday in November, The Bell interviewed Inklings scholar Sørina (Kulberg) Higgins ’02, who has spent the last 17 years studying the works of writers Charles Williams and C.S. Lewis.

When Olivia Buelow ’18 graduated, her eyes were set on medical school. But an unexpected opportunity to work as a wardrobe dresser on Broadway for Moulin Rouge! The Musical introduced her to a new passion.

From the ocean to top corporations, the recipients of the 2019 Alumni Awards and Athletics Hall of Honor make a difference in a variety of settings. Get to know who was honored at the 2019 Homecoming Awards Ceremony.

Longtime Board of Trustees member and major benefactor of the College Tom Phillips, who also served in leadership roles at the Raytheon Company and as a board member of Digital Equipment Corporation, passed away on January 9, 2019.

5. On Offense for the New England Patriots

From doing the team’s laundry to now managing their day-to-day operations and travel, Bobby Brown ’14 says the key to his success working for the New England Patriots is “a servant’s heart and focus on servant leadership.”

Whether your Pinterest board is bursting with décor ideas or you’re in denial that college is around the corner, before you clear out Target’s college aisle or hide under a blanket, here are 10 things to pack and 10 things to leave behind.

The entire Gordon community was heartbroken over the passing of Richard (Rich) Obenschain, founder of the La Vida Center for Outdoor Education and Leadership at Gordon College, on May 22, 2019.

Jake ’04 and Lauren x’08 Kreyling had originally made plans for a family of four and became a family of eight. “First you exercise your faith and then see why,” says Jake.

In January of 2019, Gordon College announced a new dual-degree nursing program in conjunction with Curry College, with the first cohort to begin in the fall of 2019.