Gravitational Waves and a Gordon Student 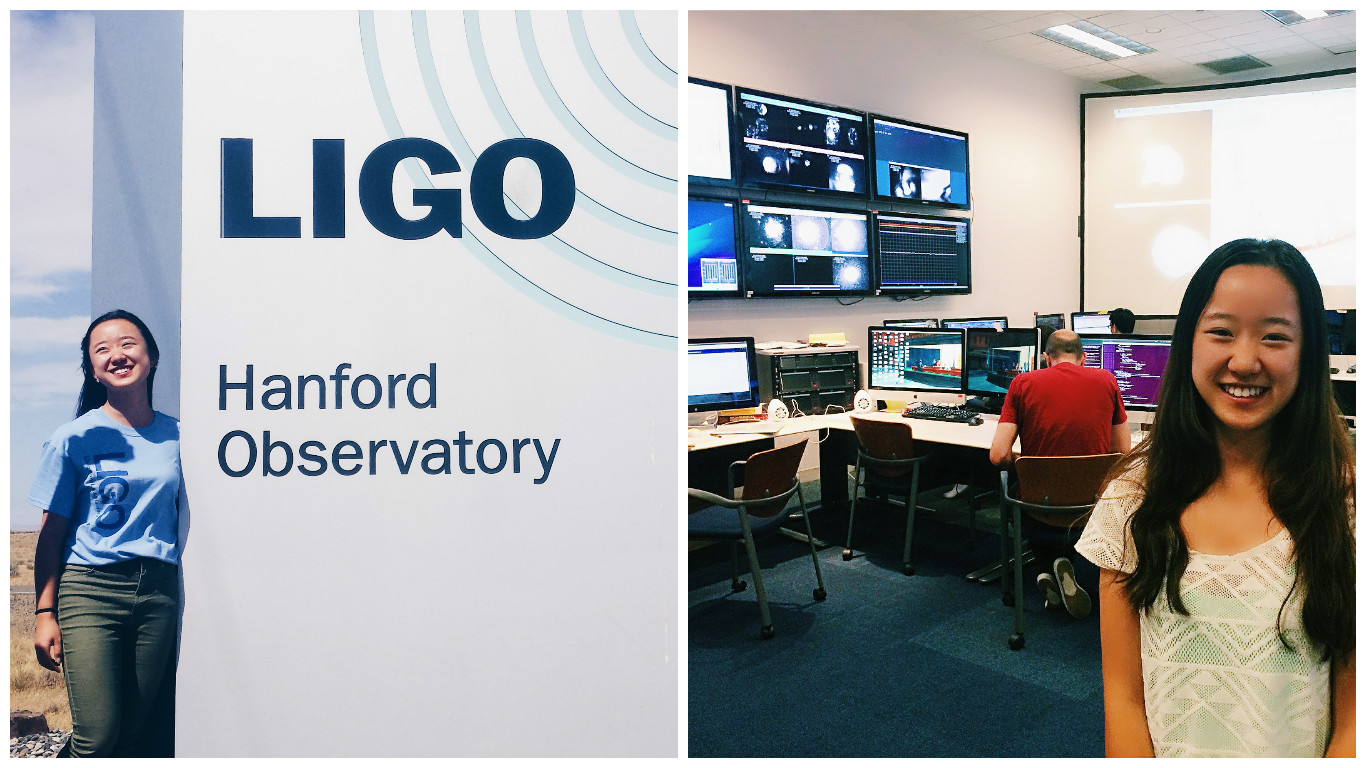 “Physics major Rebecca Li ’17 played a part in this awesome verification of Einstein’s theory of general relativity, which predicted the existence of these waves 100 years ago,” writes Dr. David Lee, chair of Gordon’s Physics Department.

Posted on December 8, 2014 by collegecomm

News stemming from the field of science and medicine has a strong influence on what’s talked about around the watercoolers in the Ken Olsen Science Center (KOSC). Last week, the Associated Press reported on the recently concluded phase… Read More

These days, a modern family is more complex than the screen-written characters seen on TV. Many families now include a loved one who came to the United States from another homeland. So when President Obama announced a new immigration policy in a televised address Thursday, we went straight to Ruth Melkonian-Hoover, chair of Gordon’s Department of Political Science, for comment about the nature of Obama’s announcement and the impact it might have on the future. Read her “Reflection on the News” here >>

After reading a National Geographic article on brains, monkeys and wheelchairs, we asked Dr. Bryan Auday to comment for a new series on The Bell titled, “Faculty Reflections on the News.” Read more >>

Learn the Facts Behind the News: Gordon In Conversation

As a community of Christians committed to faithful inquiry, we take seriously the motto of Saint Anselm: “faith seeking understanding.” We actively seek to engage in thoughtful dialogue about contentious issues, and to do so in a spirit… Read More